If you love Samsung's Galaxy Note line but think the new Note20 Ultra is too expensive and the Note20 is too plastic while being too expensive, perhaps you should take a look at one of last year's models.

And wouldn't you know it, it just so happens that today is your lucky day. Microsoft's eBay store has decided to sell the Galaxy Note10 for the lowest price ever. That's $549.99 all-in, no contracts, no installment plans, nothing like that. 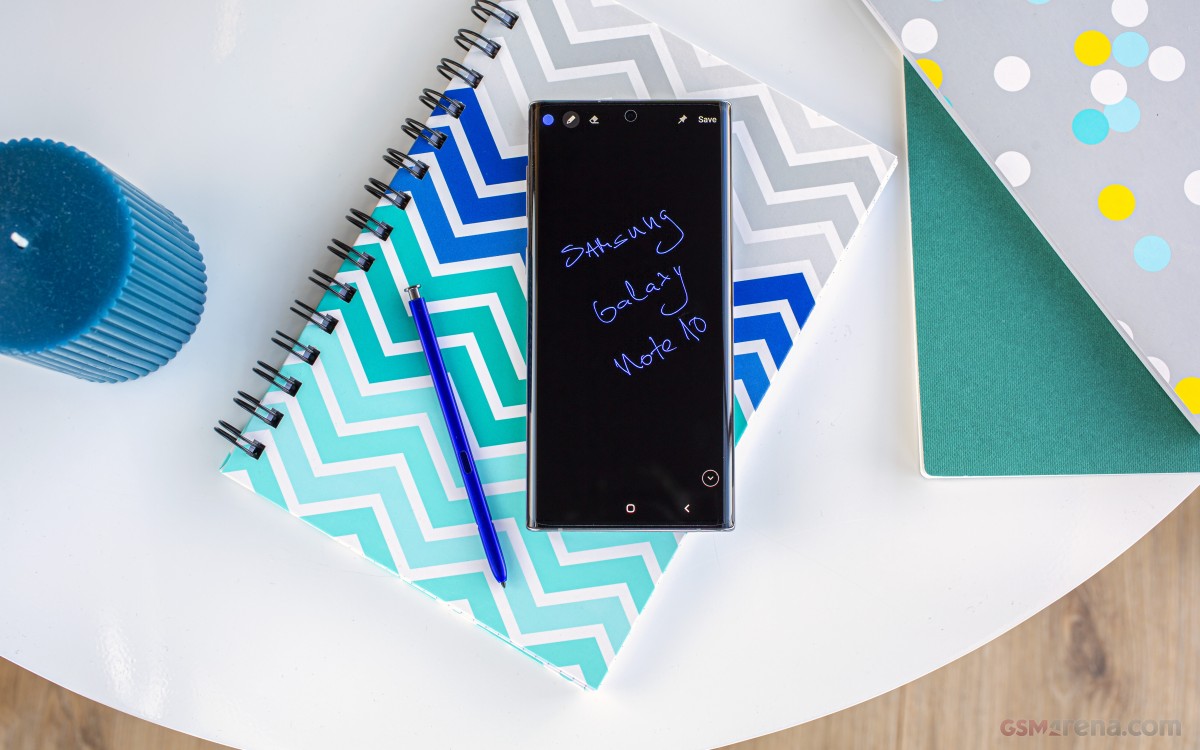 It's quite a drop from its initial recommended retail price of $949.99, although recently it's been near the $600 mark a lot. Still, at $549.99 it's cheaper than the S20 FE while sporting that all-important S Pen (all-important for people into Notes, of course).

There's no telling really how many of these units Microsoft still has lying around in its warehouses, so if you're interested don't take your time - act fast before they're all gone.

Samsung Galaxy M02 and A02 pop-up in certification listing

Man it does. Most Mui apps are same like in clear android phne just are made by xiaomi. On other hand samsung use 2 different internet brownsers for zero reason. Use samsung health app which haklf people dont need use or want. They have a...

What are you talking about??? I use MIUI, its full of bloatware and not forget to mention adware (a huge no no).... I have to place all its own preinstalled apps in another folder just so it dsnt bother me... Im also using Samsung UI currently as w...

Stock Android is boring. I had an Android One smartphone, I think it was a Nokia. Not very nice UI. True, that too much gimmicks and animations inside the UI will make the phone laggy in time and consume more battery (see MiUi as an example). B...