If you want a OnePlus phone but the company's 8 and 8 Pro seem too expensive, while the Nord is out of reach for you in North America, how about a OnePlus 7T instead? 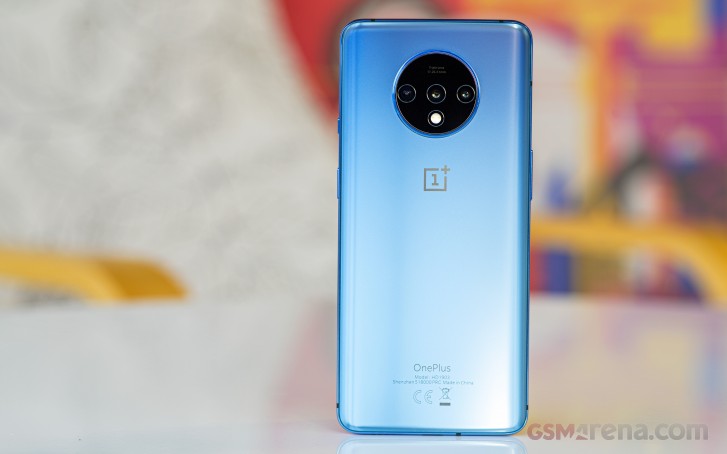 That's just about what the Nord would have ended up costing had it launched in the US, but the 7T has a much more powerful chipset, as well as a telephoto camera on its back. It still runs Android 10 with OxygenOS on top, of course.

Nord is 💩 next to the almighty 7T

I am from Argentina and bought it (but while it was $450 T.T just 2 o 3 days before this discount). Until now seens to be not problem with DHL. It is already in my country but i will receive it in Monday.

It's better to buy the China version yourself