The U11 is HTCs best phone in years and the company is working on a smaller, 5.2 variant that will go under the moniker HTC U11 Life (its code name is Ocean Life).

Of course its IP67 waterproof, just like its bigger sibling. And like it, it will lack a 3.5mm headphone jack. The good news is that youre getting the USonic headphones with noise cancellation included in the box. And if you want to go wireless, there's Bluetooth 5.0.

The U11 Life will have a mid-range chipset  a Snapdragon 630 instead of the 660 that was initially rumored. The GPU will have an easier time since the screen has 1080p resolution (makes sense, given the smaller diagonal). The phone will come with 32GB of storage, expandable with a microSD card. 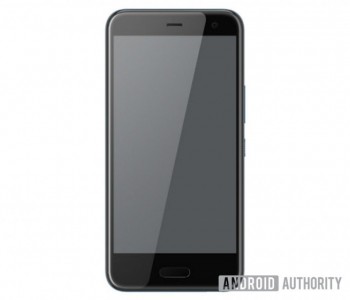 The front camera is unchanged  16MP  but the excellent 12MP rear camera has been swapped out for another 16MP shooter. Edge Sense should still be on board, no word on Alexa yet.

The HTC U11 Life will be available through HTC.com and (in the US) through T-Mobile. Pricing is yet unknown, but HTC has been fairly competitive lately (in the US, at least, euro prices are not so hot).

Amazon Alexa for the HTC U11 now available in Britain

HTC U11 to get Bluetooth 5.0, sRGB mode with next update

Should've had a 660 instead and since this is HTC it'll be priced horribly.

There is no need for magic, just replace all the directors border. This company had the first android phone...