Doogee F2015 to come with a liquidmetal body

Doogee is hardly a major industry player - few outside its homeland have even heard of it. Yet, the small Chinese company does have its own way of striving for headlines, which, oddly-enough, usually works. It seems that there is some small and interesting oddity with every single handset that captivates readers, like a ,6000 mAh battery. 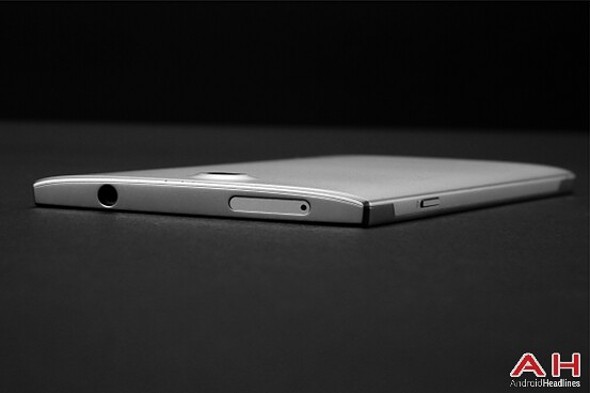 The latest in this line of weird models is the Doogee F2015. The company has said that the high-end device will be made out of liquid metal. The material typically sees a lot of use in sports equipment, like tennis rackets and golf clubs, mostly because of its vibration-absorbing properties and endurance. The material, the company says it will make for a tougher device with improved resistance to scratches and dents.

As far as the specs of the Doogee F2015 go, we expect a 5.5-inch FullHD display, complete with a 2.5D glass and Gorilla Glass 3 protection. Inside is MediaTek’s MT6753 64-bit chipset with octa-core processor running at 1.5GHz along with a Mali-T760 GPU. Memory is set at 3GB for RAM and 16GB of onboard storage.

The camera setup consists of a 13MP shooter on the back, courtesy of Samsung or Sony and an 8MP selfie camera. Powering the device is a 3,000 mAh battery, all fitted inside a rather thin 7.8mm body. Another rumored goodie is the included fingerprint sensor.

got one good phone

Liquid metal appears to be a trademark name for a specific amorphous metal alloy. Liquid metal is to amorphous alloys as Kleenex is to facial tissue. Or, maybe more on task, as Ski-Do is to motorized snow sled.