Doogee showed us it could make phones with bezel-less screens, so it is already jumping on the next hype train of phones with under-screen fingerprint scanners. First, vivo introduced the X20 Plus UD to a limited audience and now Doogee V appears to be the second phone with such tech. The device will be unveiled on February 27 in Barcelona during MWC 2018.

According to a landing page by Doogee, the V will have 6.21” AMOLED screen with 18:9 ratio and Full HD+ resolution of 2160 x 1080 pixels. There are no buttons on the front, only a tiny notch on top that will house the earpiece and a front camera that will be used for FaceID. 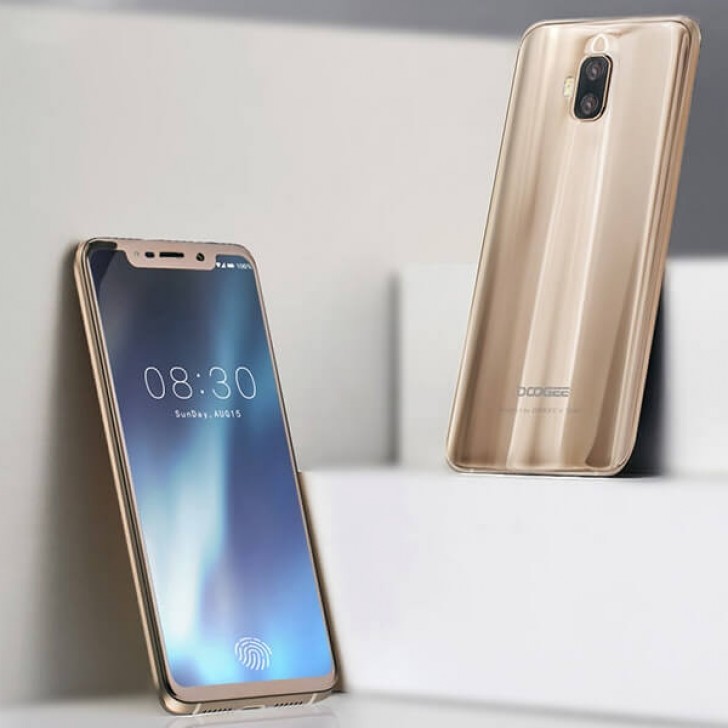 A dual-LED flash accompanies dual cameras on the back. Doogee says the combo will be 16 MP + 8 MP, but we are yet to see if any of the lenses will have optical zoom or is it merely for the so-called bokeh effect of background blurring. The back panel is glass, making the Doogee V NFC-enabled. 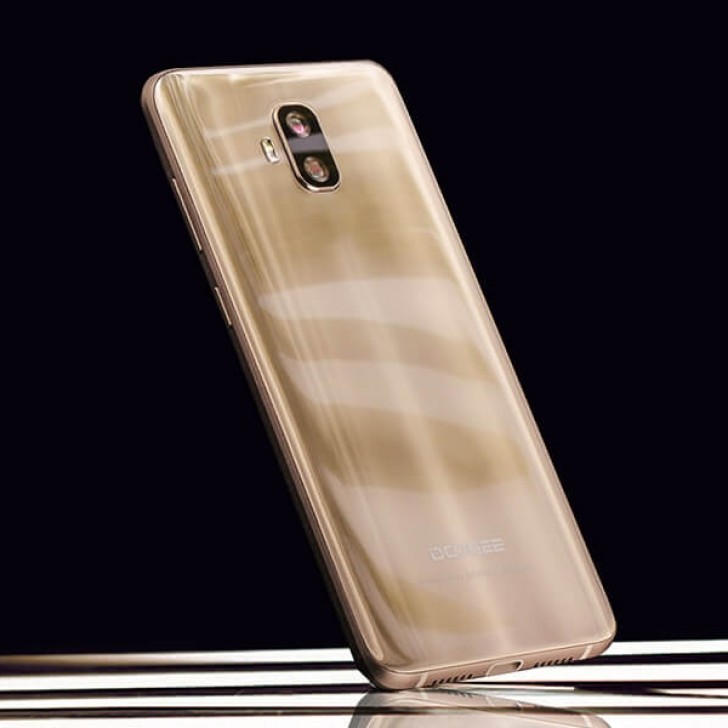 Charging the phone would happen through the USB-C, seen on the images, with a battery as massive as 4,000 mAh. Doogee does not reveal specs like chipset, RAM or storage, but it says the phone will have some sort of AI.

We are already in Barcelona, so once the phone is out, we’ll update you with the latest info.

Doogee to release a curved smartphone

The Helio P60 is actually a very very capable mediatek chip, it can compete with the SD660 toe to toe in CPU performance at the fraction of the price, it is also AI capable, it's a no brainer to pick this chip over the SD660 for a budget phone with h...

Phone looks promising(looks good but not worth the buy). But chipset will be debatable. I wont buy it if it would use its regular Chipset. MediaTek which I don't know why they would pick such chipset maybe because its cheap. Maybe Snapdragon 616 or S...

Probably worst Chinese brand available. Phone qualities Are horrible and designed for budget, second phone users. I would question who would want to buy their phone with amoled, probably screen will burn in one week, and scanner will be slowest thin...