MWC 2019 saw plenty of new gadgets announced, but one of the phones that surprised us was the Energizer Max Power 18K Pop with 18,000 mAh battery. Initially, pricing and availability weren’t revealed, but the device eventually appeared on IndieGoGo in an attempt to gather funding and gauge public interest.

The manufacturer Avenir Telecom set a $1.2 million goal, but a total of 11 backers pledged just $15,005 before the campaign came to its end. 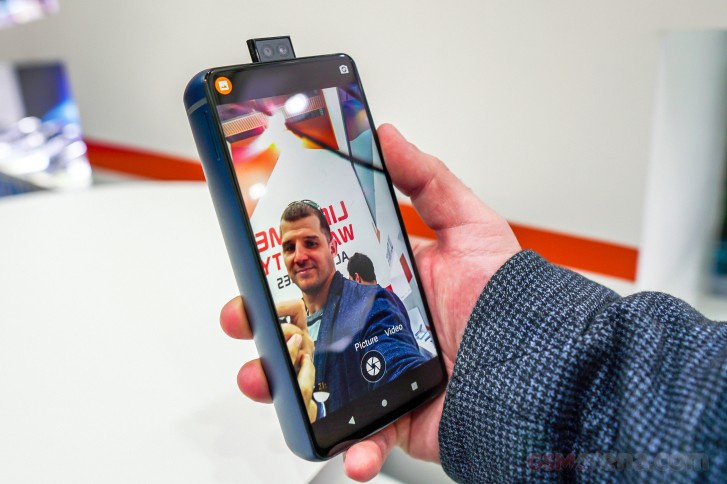 Avenir Telecom said it will keep working on improving design and thickness, as the company believes “there is a rising interest for smartphones with incredible battery life, which can also be used as power banks”.

Back when the phone was introduced, it had an impressive bezel-less screen and elevating mechanism for the dual selfie camera. The chipset was Helio P70, coupled with 6 GB RAM and 128 GB storage. The 18,000 mAh power cell had 18W fast-charging and USB-PD 2.0. 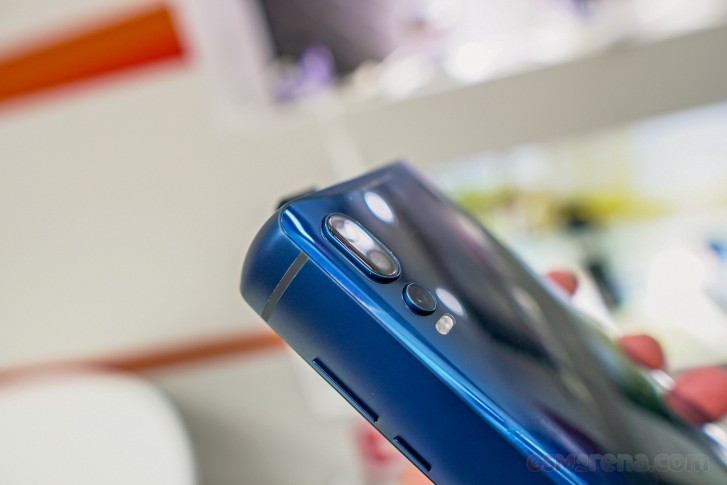 Energizer at MWC: 26 phones, including foldable phone and phone with 18,000mAh battery

They generated a lot of news coverage and awareness of their brand, it's not a "spectacular failure".

Yeah you can already see why this wasn't going anywhere. Larger battery? Cool. Heavy, too thic (trouble putting it in your pocket), no 3.5mm jack, pop-up camera (moving parts = easier to break). Going to extremes isn't necessary, cut it dow...

I'm not behind a desk either I'm a carpenter. But that's completely irrelevant, there's still a balance between having a big battery but not having a 40mm thick phone. Remember, power banks exist. Just take one with you when you're "out in the field"...