There will be 26 new Energizer phones at the MWC and Avenir (the company that’s building them) just gave us a detailed look at arguably the most interesting new product line – the Ultimate series.

Note: the specs are not final and may change.

Both phones feature dual selfie pop-up cameras – the first of their kind. They combine a 16MP main camera with a 2MP depth sensor.

The Energizer Ultimate U620S Pop is the more premium offering with a 6.2” 1080p+ screen and a MediaTek Helio P70 chipset. It comes with 6GB of RAM and 128GB storage and it has a microSD slot. 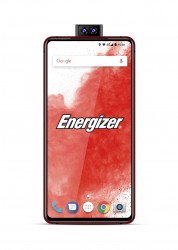 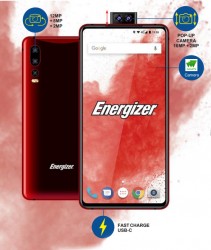 Anyway, there’s a side-mounted fingerprint reader on this one, plus a 3,200mAh battery with fast charge.

The rear houses a dual camera – 16 + 2MP – and the fingerprint reader. And is that a hump? 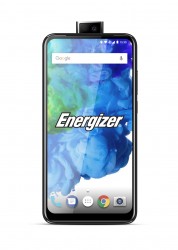 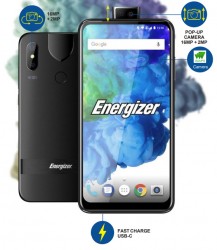 The largest of the series, the Energizer Ultimate U650S sports a 6.5” display with 720p+ resolution. There’s a waterdrop notch with a 16MP selfie camera, plus a 16 + 2MP dual camera on the back.

The phone is powered by a Helio P22 chipset with 4GB of RAM and 128GB storage (plus a microSD slot for up to 256GB more). There’s a 3,500mah battery inside with fast charging over USB-C. 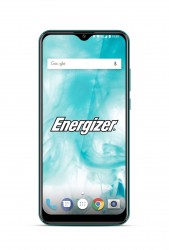 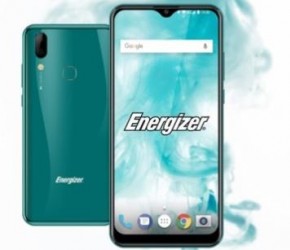 The Ultimate U650S is a long way away – it will launch in October.

Notice the lack of “Pop”. The Energizer Ultimate U620S is similar to the U630S (yes, the naming can get confusing). 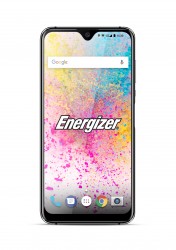 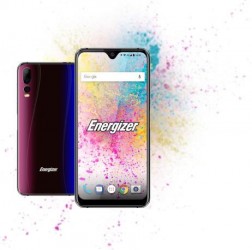 This phone is powered by a MediaTek MT6765 chipset (a faster version of the Helio A22). It offers 4GB of RAM and 64GB storage (expandable). The Ultimate U620S has the largest battery here – 4,000mAh.

It will launch in June and will be available in two colors: Purple/Blue and Blue/Green gradients.

This one drops to a quad-core processor and 32GB storage – this is the entry level of the Ultimate series. It has a 3,000mAh battery and a microUSB port, plus a 3.5mm headphone jack (the U620S above is the only other phone here to offer a 3.5mm jack). 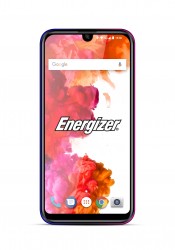 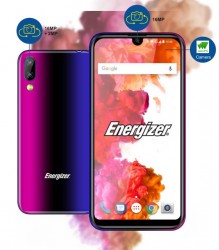 The Ultimate U570S is coming out in April in three colors: Purple/Blue gradient, Blue and Yellow.

Energizer at MWC: 26 phones, including foldable phone and phone with 18,000mAh battery

Literally all of these phones got cancelled and were never made, ouch

They don't look that bad

They are actually rebranded Elephone smartphones. Not theft, but a common practice where one company does the design, hardware and so on, and another company licenses it, rebrands the product and sells it. Gionee was a company that offered such servi...