Back in June of 2017, the European Commission slapped a hefty €2.42 billion ($2.79 billion) fine on Google over accusations of tampering with search results to promote its Google Shopping service and demote rival shopping comparison services. Today, the General Court of the European Union decided to uphold Google’s appeal which leaves the Alphabet subsidiary with the only option to appeal at the highest instance before the European Court of Justice. 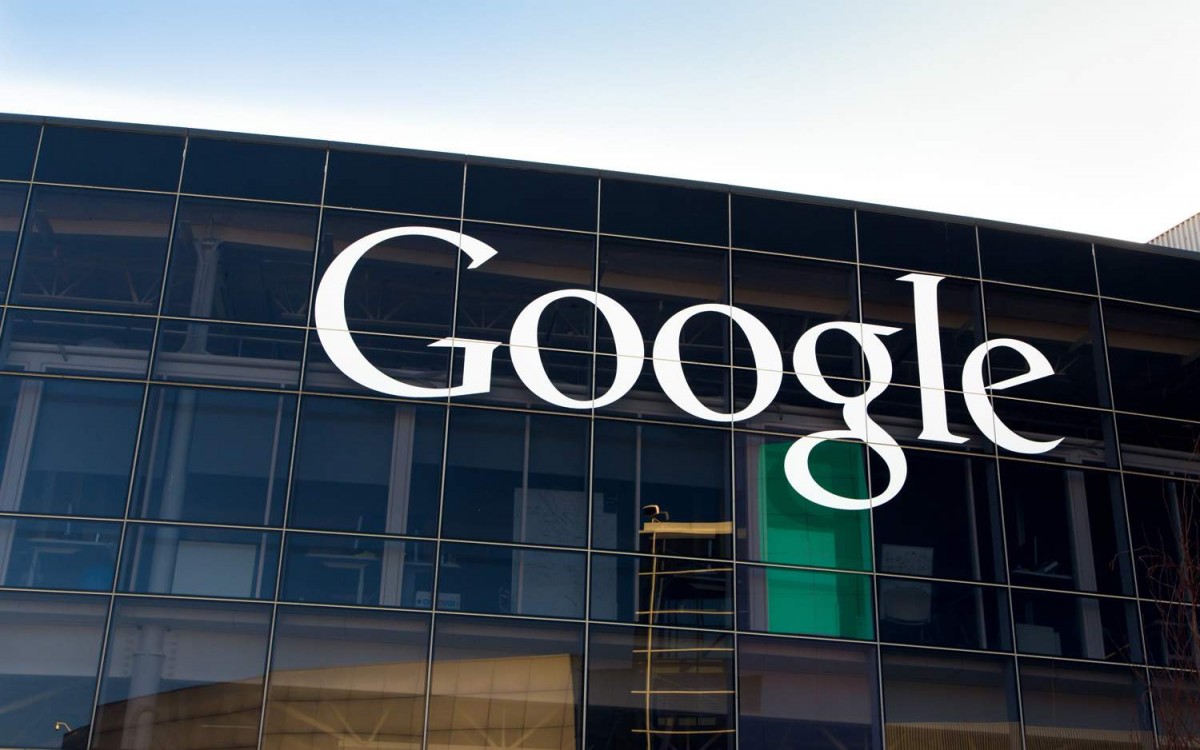 Google has been hit with multiple other antitrust accusations across several countries in the past years and the EU remains one of the search giant’s harshest critics. A further €1.5 billion fine was imposed in March 2019 over unfair search advertising practices and another €500 million in July this summer over news article publishing on Google News. Only time will tell what happens next in the long-standing chess game between Google and the EU.

Google fined €500 million in France over an antitrust lawsuit

Oha, so what is google then?🧐

Google don't get it, clean Android phones from start chrome is basically a keylogger