Ever since the pandemic began, one of the biggest pain points of using an iPhone became not being able to unlock with Face ID due the all the mask-wearing that we’re doing. Apple eventually made Face ID “compatible” with wearing a mask, but the limitation was that an Apple Watch needed to be authenticated and connected so that a partial face match was possible.

One of the newest features recently discovered by Brandon Butch on the latest iOS 15.4 beta is the ability to use partial Face ID that would be useful when wearing a mask, except it no longer requires you to have an Apple Watch connected. Even with a mask, Face ID can be used for Apple Pay, App Store downloads, and third-party apps.

Face ID is most accurate when it’s set up for full-face recognition only. To use Face ID while wearking a mask, iPhone can recognize the unique features around the eye to authenticate.

You can set up Face ID with or without a mask on and if you opt for the mask-on setup, you don’t have to wear one during setup.

Also new with iOS 15.4 beta is improved recognition when a user is wearing glasses. 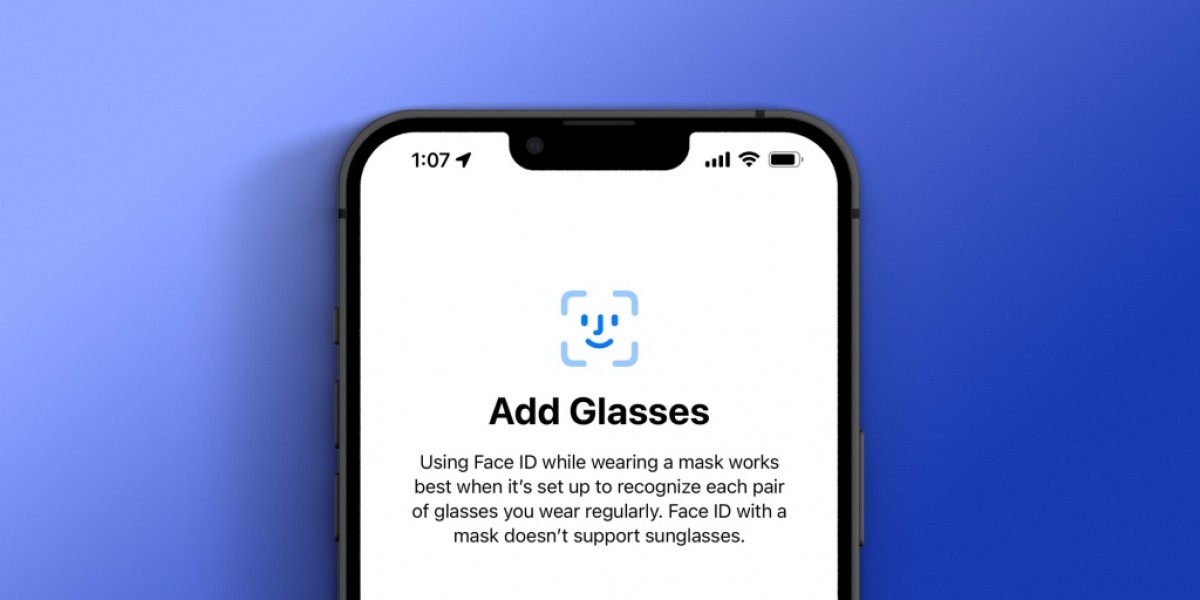 Users still may have to take some sunglasses off when using Face ID while wearing a mask, though most eyeglasses should work just fine. You can set up Face ID to recognize each pair of glasses you wear on a regular basis.

iOS 14.5 lets you unlock your iPhone with Face ID while wearing a mask, if you have an Apple Watch

or the same way you scratch a screen

its my mistake. I wanted to write ''during the covid period'' but somehow forgot and skipped it. the problem is I dont think we will eradicate covid anytime soon, so it is gonna stay for some time to come.