Facebook launched the Messenger Lite app for Android last October, but up until this point it was available only in a handful of countries. This version of the company's chat app is lighter than the main Messenger (as the name implies), which means it should run on devices that have old or just low-end hardware without a hitch.

Messenger Lite needs less memory and processing power to operate, and it even uses less data than the full-fledged app. The good news is that Facebook has now finally decided to expand Messenger Lite's reach. 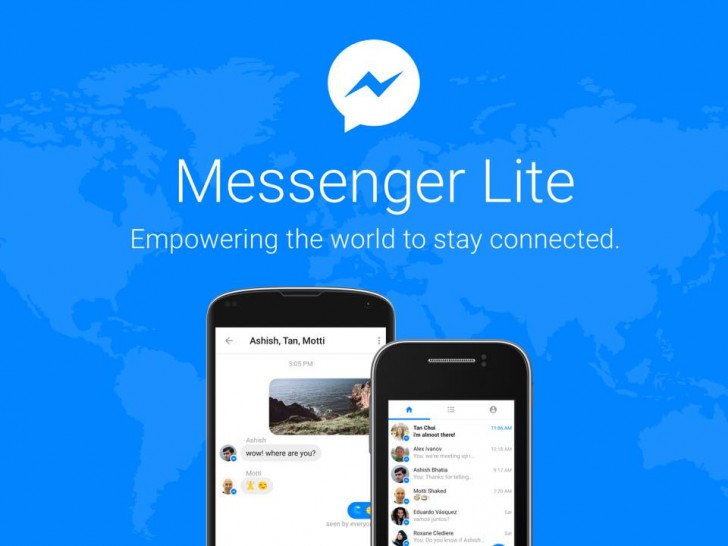 It's now out in 150 additional countries, including Germany, Colombia, Italy, Vietnam, Algeria, Morocco, Nigeria, Peru, Turkey, Japan, Taiwan and the Netherlands. So its previous focus on developing markets only is gone. If you feel that the main Messenger app bogs down your hardware but want to use the service anyway, Lite is the best alternative there is. Download it from the Play Store here.

Do however note that if you use this you'll be missing out on certain features, such as Messenger Day, the camera effects, as well as the entire third-party dev platform. If you don't care about any of those things, you'll be fine.

you cant do video calls on this, can you?

Thanks mate then I should stick with normal messenger. (I don't care SNS so I just use Facebook as a messenger app...)