Today Facebook has shocked the world by announcing that it's shutting down its automatic face tagging system, powered by facial recognition. This is the system that figures out who is in photos based on the faces it sees.

People who have previously opted in to using this will no longer be automatically recognized in photos and videos, and Facebook will delete more than a billion people's individual facial recognition templates. 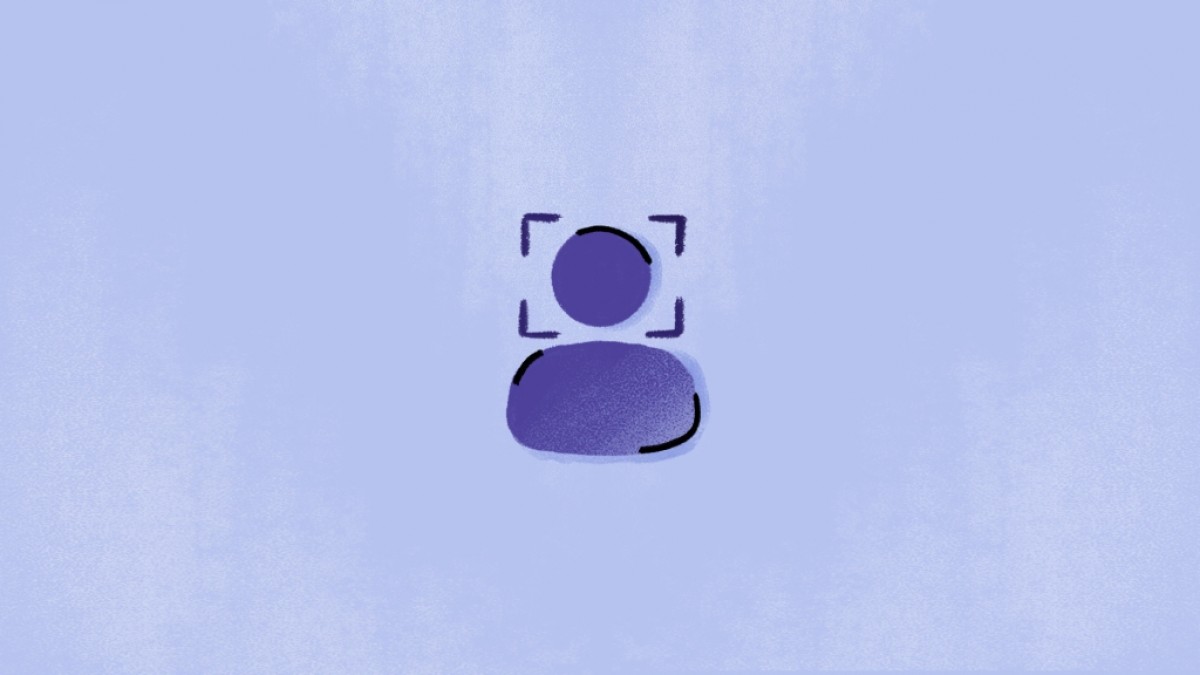 This means people's faces will no longer be automatically recognized in Memories, photos, or videos, and you won't be able to turn it on again. The company says it still encourages people to tag posts manually, but the automatic process will no longer happen.

Additionally, Automatic Alt Text, which creates image descriptions for blind people, will no longer include the names of people in the recognized photos.

All of this is happening "in the coming weeks", and Facebook says it's doing it because "we need to weigh the positive use cases for facial recognition against growing societal concerns, especially as regulators have yet to provide clear rules".

Facial recognition's "long-term role in society needs to be debated in the open, and among those who will be most impacted by it", the company says, while also promising that it will continue "engaging in that conversation and working with the civil society groups and regulators who are leading this discussion".

"delete" is not something that's actually possible in the age of the internet, this is more like remove. Very very different. Just like the difference between shredding a piece of paper, and actually burning and grinding the leftovers.

So far, no one has any data implicating Facebook in having unfettered access to Whatsapp chats. This flagging/reporting feature doesn't count. Of course, as long as the app and server software are closed-source there's no way of verifying...

I have read it on forbes and some other Website I think. And the data they should was very much accurate and real. Plus they own WhatsApp, they can see anything they would want to see just like on any app the app devs can see what your doing on the a...