In a tech world obsessed with short upgrade cycles and the race for the ultimate spec’d phone we tend to put aside some moral topics like e-waste, material sourcing and working conditions for the people who assemble the devices.

Fairphone has positioned itself as the ethical smartphone choice and today it’s announcing its latest entry - the Fairphone 3+. In most aspects its similar to its predecessor though the big upgrade this time is in the camera department with a 48MP main shooter and 16MP selfie cam. 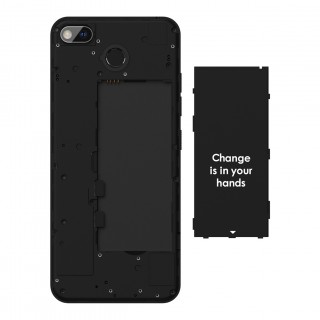 Existing Fairphone 3 users can also upgrade their phones to the new 48MP Camera+ and 16MP selfie sensors with the maker's policy to reduce e-waste also allowing you to replace other essential parts like the display and battery in a bid to help you keep your phone longer.

You will notice the new model doesn’t boast the transparent back of the previous-gen Fairphone though it has retained the “modular design” which allows for hassle-free repairs. Fairphone provides you with a small screwdriver in the box which is enough to help you swap out most parts should you need to. The Fairphone 3+ is also made with 40% recycled plastics and ethically sourced materials. 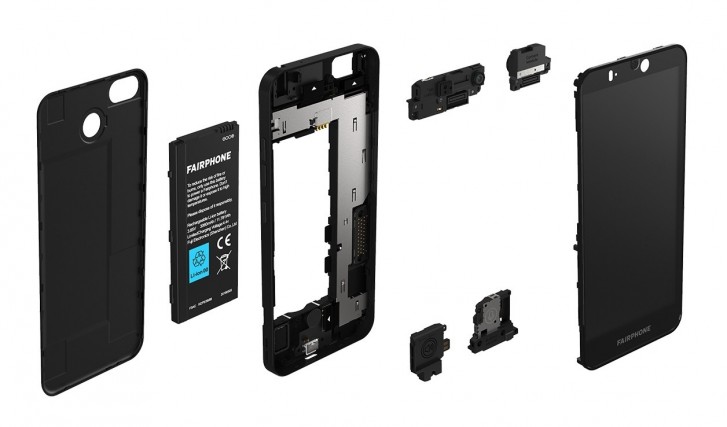 Getting to the internals, we’re in midrange territory. The device is built around a 5.7-inch FHD+ LCD with an 18:9 aspect ratio and Gorilla Glass 5 protection. Under the hood, we have the Snapdragon 632 paired with 4GB RAM and 64GB of expandable storage. 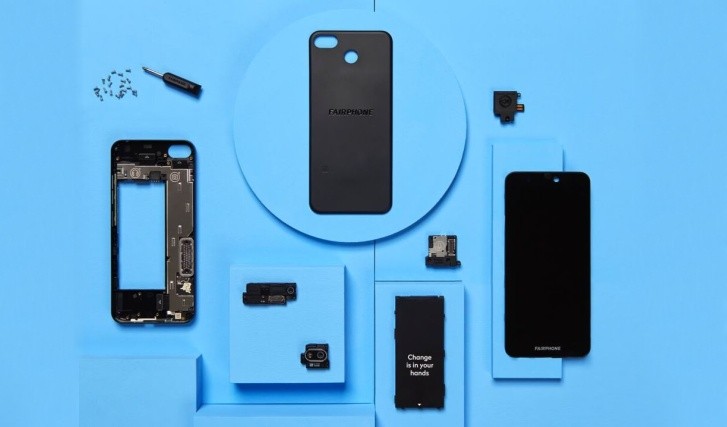 The Fairphone 3+ will cost €469 with pre-sales already live on the company’s website. Official sales are scheduled for September 14 with wider availability across Europe.

I like it because of its support for privacy-friendly ungoogled android from e foundation. It is great if you not only want to save environment but also your private data.

And it supports ungoogled privacy friendly /e/ OS, so my data and location will be safe from Google recording!