Huawei is introducing the P30 series in two weeks, but the leaksters have been suspiciously quiet on any eventual specs. Thanks to the devices being certified in Indonesia and Taiwan, though, we finally know their RAM and storage options. 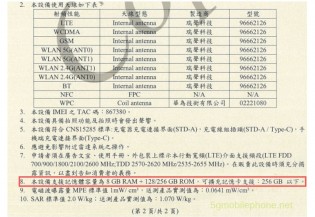 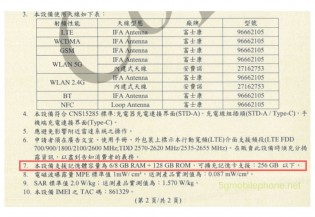 All three phones were cleared for 4G networks, but since Indonesia and Taiwan are yet to build their 5G antennas, users in the countries are unlikely to enjoy gigabit speeds even if Huawei brings the Balong 5000 modem in the Kirin 980 chipset.

The SoC is hardly a surprise, and thanks to an official confirmation we know the Huawei P30 Pro will sport a periscope camera on the back. Thanks to leaked press render we also know both flagships will arrive in Black, Twilight, and Aurora Blue colors and fingerprint scanner under the screen.

Please read before you comment. If you could understand what i said you would see that i totally concur with you. I am not from US as well and I see people around me buying Huawei devices without knowing their data is being theft. Huawei is just a co...

I will probably buy a P30 Pro instead of S10 Plus

"They don't want somebody else tuning them, because they want to take control over the processor, so they make their own, filled with spyware and god knows what else" Huawei is REFUSING to supply Kirin chipsets to Chinese Government because that...