As you might recall, Xiaomi really managed to get fans excited with the announcement of the Mi Note 2 and Mi Mix flagships and even more so with their quick to follow initial flash sales. The former handset reportedly did great for itself, shattering the company’s personal sales records after a 50-second long sales event on November 1.

And while we do realize this is a clear-cut case of viral marketing, it is still hard not to acknowledge the Mi Mix and its new sales record. Frankly, it is hardly surprising that interest was so high for Xiaomi's extravagant, nearly bezelless concept phone, but 10 seconds still come off as awe-inspiring.

Again, we can't exactly be sure how many units were put up for sale and consequently moved within the 10 second period, since Xiaomi did say it intends to manufacture only 10,000 Mi Mix units per month. 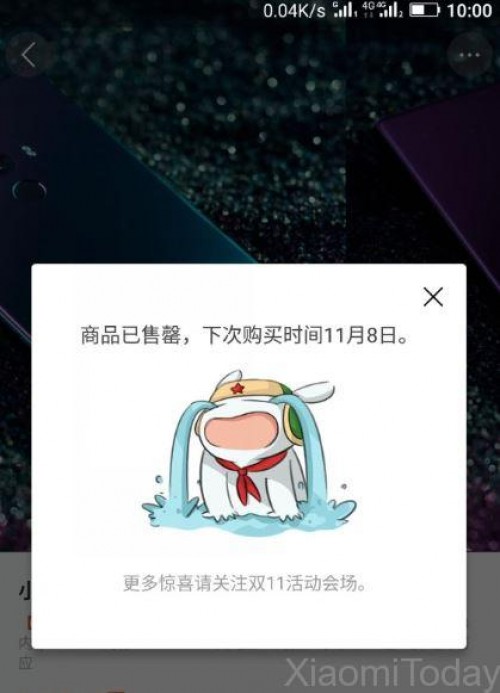 Two versions of the Mi Mix were put up for sale. The Standard Edition with a 4GB plus 128GB setup went for $590 or so and the Exclusive Edition, with 6GB and 256GB storage, with an asking price of around $740. 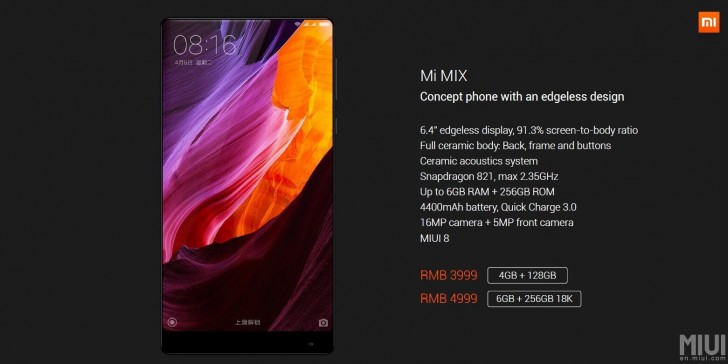 If you missed the flash sale, Xiaomi has promised another one on November 8. However, given the limited nature of the handset, we can't imagine the Chinese OEM will keep up such a tight schedule for too long.

all your stuff your using is made in china. They apparently cheated and lied to you into buying them. Without this "cheating" and "lying" you wouldn't be able to afford half the stuff you own today. Grow up instead of stereotyping an entire race