The upcoming OnePlus 9-series are said to launch earlier next year in March and the first batch of rumors started flying in this month. At first, wе heard that OnePlus is planning to launch three OnePlus 9 phones but then the rumor was quickly dismissed. Now we have CAD-based renders of what seems to be the vanilla OnePlus 9. 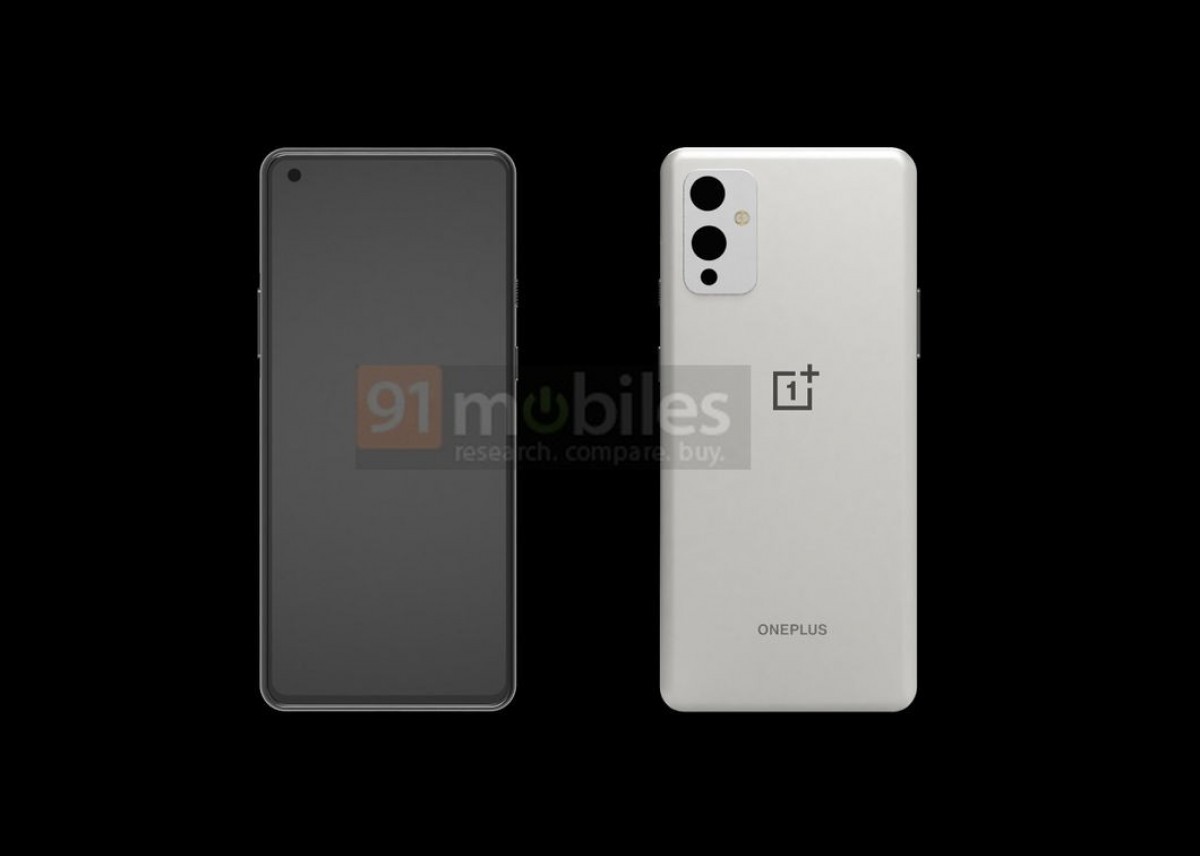 The renders aren't very detailed, but there are a few things to consider here. For instance, the triple-camera module on the back looks just like the OnePlus 8T's while the front retains the off-centered punch-hole design for the selfie camera.

The current ongoing rumors suggest that there will be an upgrade in the display department and the phones will feature 144Hz displays with the vanilla offering a smaller 6.55-inch one.

Keep in mind, though, that these are not leaked official renders and are likely based on some internal information, so the final design may be radically different.

OnePlus 5 gets EIS with latest OxygenOS 10.0.1, here’s how to download it

Looks like OnePlus is keeping the same flat screen design as in 8T. I definitely welcome that.