OnePlus has been fighting an “oil painting” effect in its cameras for a while now – the OnePlus 5 and 5T have it, the OnePlus 6 has it too. So here’s a bit of good news: fixes are on the way. The 5/5T fix is already being tested through the Open Beta program and should roll out soon (it seems that the update is already rolling out in China).

OnePlus confirms it is working on a fix via email

The new model, OnePlus 6, will get a fix as well, which will roll out with the next software update (after passing through the beta stage, of course).

It seems that the issue is caused by the HDR mode and turning it off reduces (or even eliminates) the effect. The “oil painting” effect looks like this: 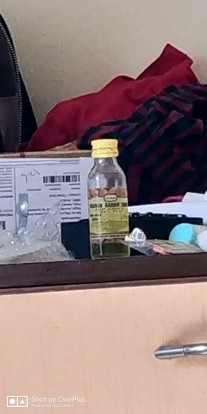 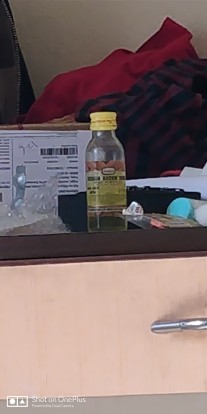 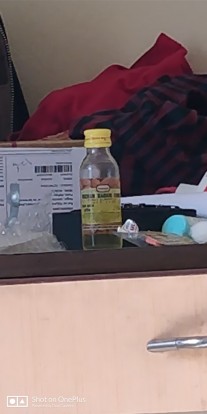 Indeed, it's sad that it has to be that way.

Yeah, it's become a trend at this point. People should leave Sony alone. If you want bezel less, then get an IPhone or Samsung or the other hundreds of bezel less option.

People do only care about bezelless display. For me, Sony always has a good and iconic design on their product. Walkman, Trinitron, Cybershot, Bravia, Xperia etc. their product design are always iconic, unique, and remarkable. Admiring them...