Apple introduced the latest generation of its smartphones, iPhone 11, and it reminded us of one of its predecessors – the iPhone 4 introduced in early June 2010. Like the 11, this phone brought a change in Apple’s naming scheme and design language and its best features were its camera and its display.

The iPhone 3GS had a smoothly curved back made of glossy plastic. Jony Ive’s design for the iPhone 4 called for an exposed aluminum frame sandwiched between two panes of strengthened glass – a recipe that has been copied by just about every phone maker since. 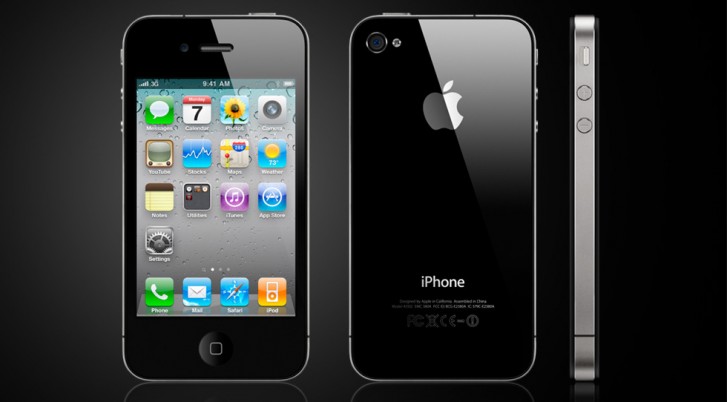 The iPhone 4 introduced the Retina Display concept to the world – pushing the pixel density high enough to reach be visually indistinguishable at 12 inches. The pixel density of 326ppi was above 300ppi standard commonly used for printing.

To achieve 326ppi, Apple had to quadruple the resolution of the HVGA screen it had been using since the original. That meant a 640 x 960px screen, up from 320 x 480px. This simple relation allowed iOS 4 to quickly upscale existing apps with good quality results. 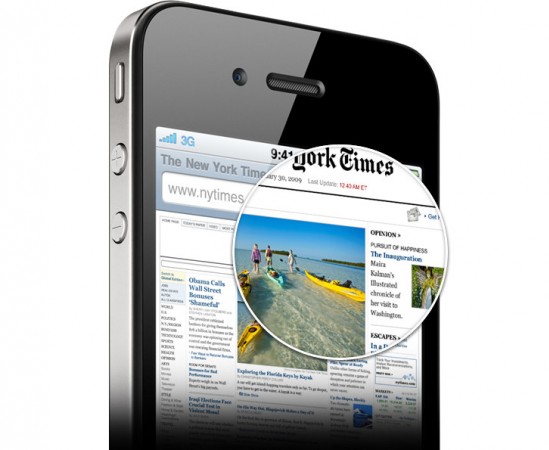 The camera on the iPhone 4 also benefited from Apple’s pursuit of image quality. The new 5MP sensor shot photos with impressive quality for the day – we still remember seeing the first camera samples. Also, it was the first iPhone camera capable of HD video recording – 720p at 30fps. Remember that 1080p TVs were just catching on back in 2010. 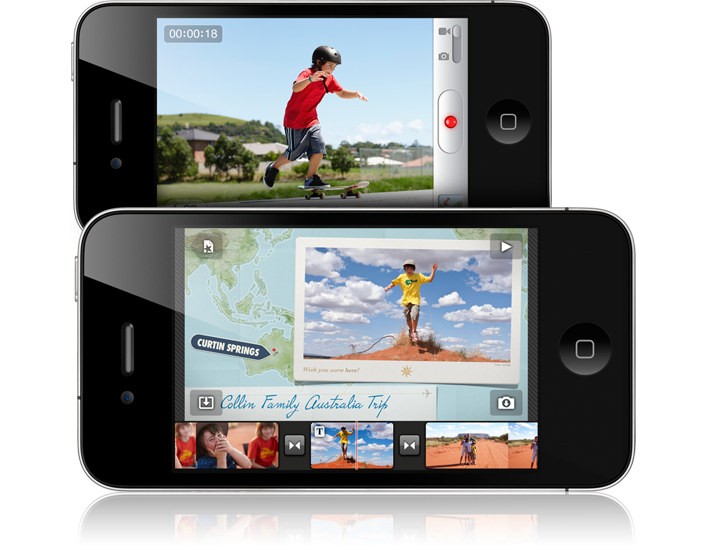 It’s interesting to note that the iPhone 4 had a stainless steel frame and aluminosilicate glass. These same materials are used in the iPhone 11. Except, of course, the camera on the iPhone 4 was flush with the glass back rather than having a double bump.

The introduction of the iPhone 4 marked another first for Apple – the first front-facing camera. Its main goal was to enable the new FaceTime video calling feature, a custom Apple solution rather than the 3G video call standard. 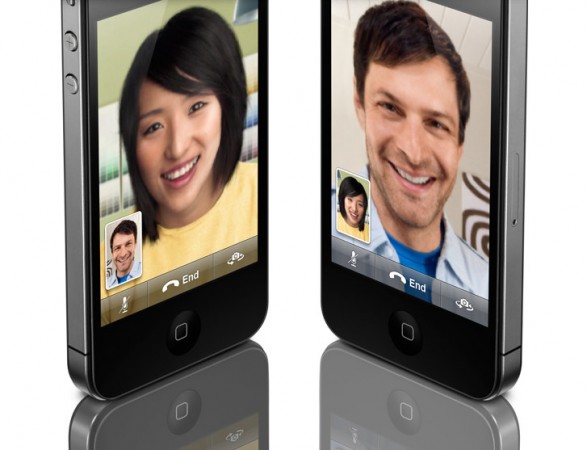 The iPhone 4 has the distinction of the longest-living iPhone. It was introduced in 2010 and remained available as a mid-range and later entry-level offering as late as 2014 in India. Over time, it was updated to iOS 7, which was first introduced in 2013. The latest update was v7.1.2 released in mid-2014.

While it is fondly remembered, the iPhone 4's life was marred by the controversy of antennagate. The phone’s antennas were connected to the exposed metal frame, which was split into several segments. Your hand could easily bridge that gap, effectively shorting the antenna and causing the reception to drop.

The following class-action lawsuit lead to free $15 bumper cases for all iPhone 4 customers. While the redesigned antennas of the iPhone 4s avoided the reception issues, bumpers became a very popular case design.

The iPhone 4 may be Apple’s second most influential design after the original iPhone. It popularized high resolution screens, pushed camera quality to the forefront and, of course, introduced the metal and glass sandwich.

Yeah, many phone already had >300 ppi screens prior to Apple's retina display. But none of them executed/get the benefits from having such sharp screens. Windows Mobile UX is suck especially on higher resolution, as its text get smaller and n...