Fortnite for Android won't be available on the Google Play Store

Epic Games, creators of the incredibly popular battle royale style game 'Fortnite', have announced that the Android version of the game won't be available through the Google Play Store. Instead, it will be distributed through the developer's own website, confirmed CEO Tim Sweeney.

The primary reason here seems to be financial. Like Apple, Google takes a 30% cut of every transaction that takes place on its store, whether it's the initial purchase or the in-app purchases. In return for that cut, the company provides the app developer with a platform to distribute its title, server allocation, promotion, easy accessibility and customers service. 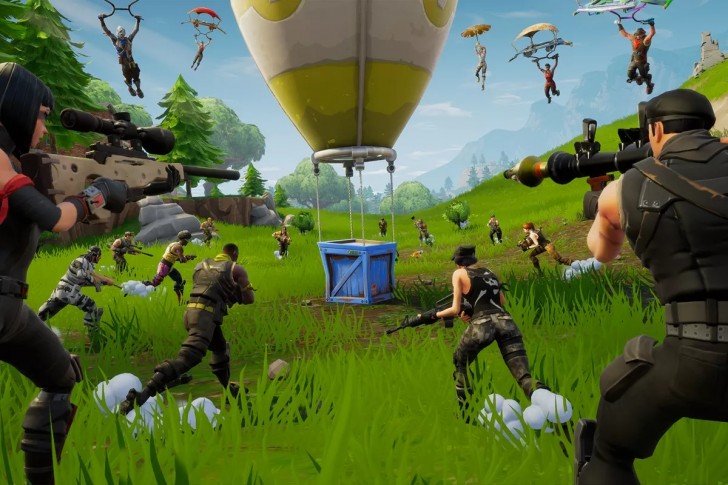 Sweeney thinks the 30% cut is disproportionate to these services offered to the developer and their own 70% cut does not cover the cost of developing, operating and supporting their game sufficiently. By forgoing the Play Store and distributing the game through its own store, Epic Games will be able to take home the entirety of all payments made through the game.

This is how the company currently operates on Windows and Mac platforms, where, instead of using the popular Steam or Microsoft and Apple's stores, Epic distributes the game through its own client that can be downloaded through its website. On platforms where this is not possible, such as the Sony PlayStation, Microsoft Xbox, Nintendo Switch and Apple iOS, Epic has resorted to distributing through their respective stores and giving those company their respective cuts.

Despite this, Epic Games has seen a massive success. They made $15 million on iOS alone in the first three weeks of launch. And remember, Fortnite is a completely free to play game and the only thing you can purchase are cosmetics that are completely optional and don't affect your gameplay in anyway. The game overall has raked in over a $1 billion from all platforms.

Sideloading apps on Android is not a difficult procedure but there are some repercussions here to consider. The Play Store is already filled with fake apps claiming to be Fortnite and this despite Google's frequent audits. When it comes to apps outside the store, there is no guarantee what you'll be getting. When the only source of getting the app is through outside the store, users might easily be hoodwinked into downloading the "game" from a spurious source without knowing its true nature. It's just a can of worms waiting to open.

One also has to wonder about the long terms effects of this decision. There's no doubt that Epic Games would get more downloads by going through the Play Store route so it's quite likely they will make up for the lost 30% in the long run. Maybe I'm wrong here and Epic knows what they are doing. So far it seems that they do.

For the record, Epic Games is not the bad guy here for wanting to make more money; that's their prerogative. They also shouldn't be held responsible for any security issues that could potentially come up later as ultimately, it's the user who decides what goes on their phone. Similarly, neither Google nor Apple is wrong for taking the 30% cut for offering their services. All the companies are doing what is right for their business and as customers, we always have the option to choose.

Fortnite coming to Android this summer

You cannot download fortnite on any android device it's fake

People are whining as usual, it is up to Epic how they want to distribute game. If you are seriously like baby and can't find out how to download it from Epic site and only know how to use Google Play maybe you should just stop using smartphone, caus...