In 2020 Apple took a stand against unnecessary carbon emissions (and spending money on accessory production) and took away the charger and earbuds from the iPhone 12 and 12 Pro retail package, as well as from that of the iPhone 11, SE (2020) and XR. But France requires manufacturers to ship headphones with phones by law, so Apple had to accommodate the EarPods with its iPhones.

But because Apple's new smaller iPhone retail box is standard across the globe, it packed it inside a bigger box that contains the EarPods. Note that Apple still doesn't include a charger, just the earbuds. 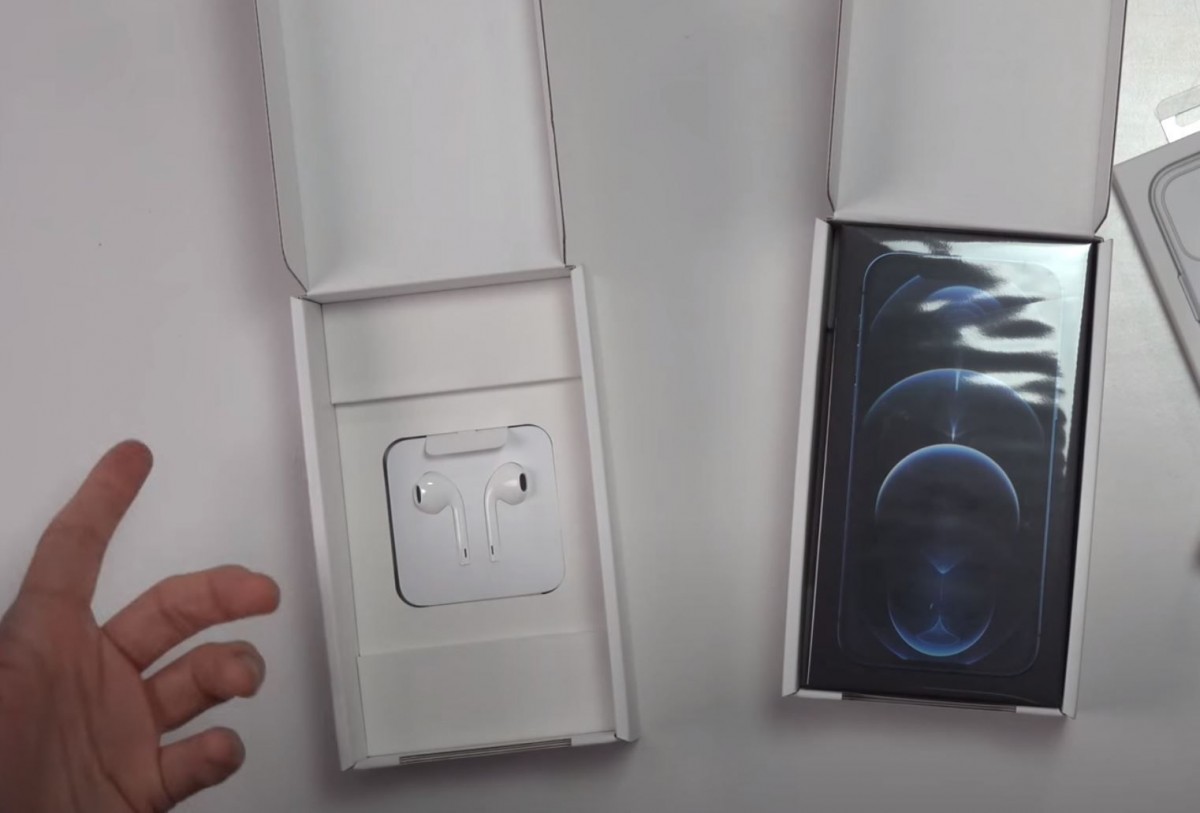 this company is satanic and evil to the core.... what they fought with microsoft id who they are now. android for life. apple all about hype..... i started with them from iphone 1/2 till x... all along using android phones like htc m7, samsung of all...

It's outdated in every category compared to Galaxy s20 FE. IPhone won't guarantee 5 year smoothness but Galaxy will guarantee as it is running 120hz despite running a heavier OS.