MWC 2018 was a place where all the major companies had something to say or unveil, including ZTE. The manufacturer’s smartphone brand nubia will drop the Nubia UI and will switch to stock Android for its global devices. The primary reason is users wanting faster Android updates and patches. 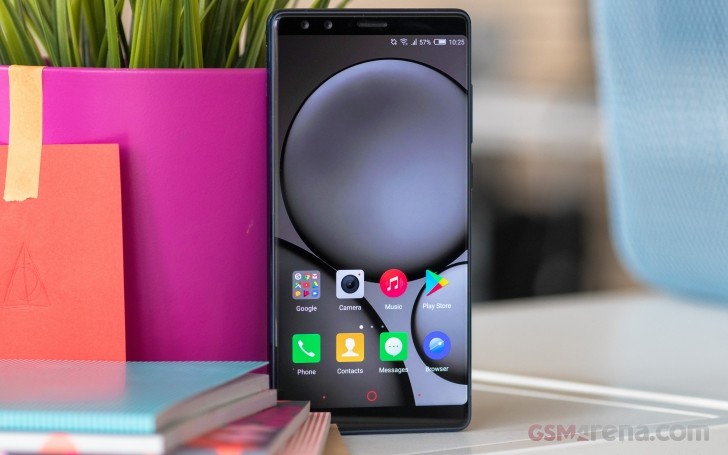 According to Greek sources, nubia will keep its unique user interface only for its homeland China where it will also lack Google services.

Future nubia phones coming with stock Android Oreo will be on Project Treble, meaning their updates will finally arrive on time.

A nubia executive said it will be easier for Nubia to maintain such software in global models because it would also keep consumers in Europe and other regions happy.

Lately, nubia has been launching devices in Europe under a different name. Last time we reviewed a ZTE nubia phone, it was branded as Archos Diamond Omega.

Errrmm No. We're talking software here. Arguably the most important part of a smartphone.

By that logic: headphone jacks, bezels, iPhone notch, sd slot, battery, etc are all complaints from online and aren’t the majority.

So, will the existing models of Nubia in India and other global regions get an option to changeover to Stock Android... like OnePlus was allowing to move from Cyanogen to their own one...! If this option is given for at least models of 2017, then t...