The whopping excitement from what seemed to be ages waiting for the Galaxy Nexus with Ice Cream Sandwich to be announced, now turns into wondering when the device will be launched and most importantly how much of an impact it's going to make on your wallet. 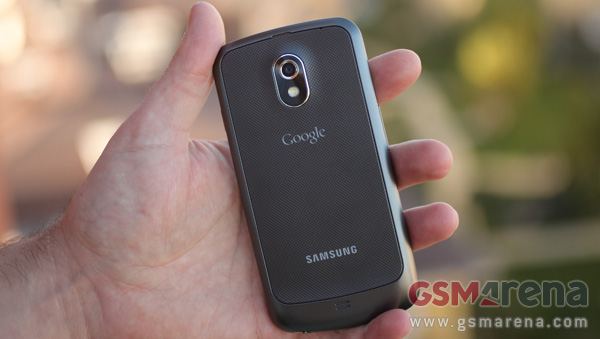 The guys over at Sammyhub look like they have the answer. We already knew the Galaxy Nexus will be coming in November, but we didn't have any clue about the pricing.

The Galaxy Nexus will hit shelves in the United States, Norway, Japan, Canada and the UK first, starting in early to mid November. Verizon will be offering the Android 4.0 smartphone in the US, NTT DOCOMO will handle it in Japan. For the United Kingdom three carriers will offer the device - Three, Vodafone and O2 for a price range from £429 to about £515.

On the other hand, the UK retailer Clove has listed the 16GB version of the Galaxy Nexus for £514 including VAT and has been listed to arrive "early November".