Last month Gionee unveiled two new members of its M-series, which is comprised on smartphones having a huge focus on battery life. The M6 and M6 Plus do this too, the former sporting a 5,000 mAh battery, while the latter has a 6,020 mAh cell. With these two handsets, Gionee has cornered the market for 5.5" and 6" phones with huge batteries, but what about going smaller?

Well, it turns out that in the near future an M6 Mini will join the two in Gionee's portfolio. It has been certified for sale in China by TENAA, the regulatory authority that's akin to the FCC over there. And this process has, as usual, revealed some images of the smartphone. 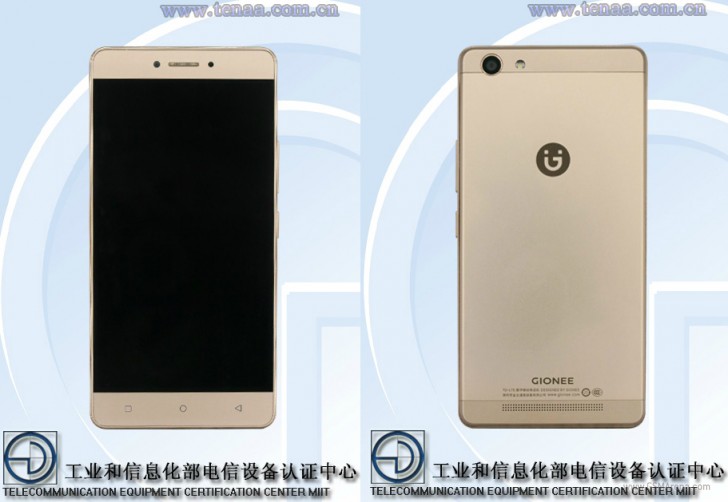 It seems to have a metal construction like its two bigger siblings. For now it's unclear exactly when it will launch, or how much it will cost.

Failed phone , the battery only lasts for about 6 months , on my third battery now within a year of purchase , m6 mini failed fake battery life

Yeah! That is my new phone soo awesome