Two months ago Gionee announced its first selfie-centered smartphones - the Gionee A1 (along with the bigger A1 Plus) and now another phone from the Chinese company is coming to town. The Gionee S10 appeared on TENAA along with most of the specs. 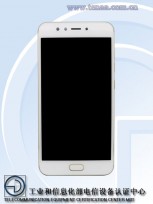 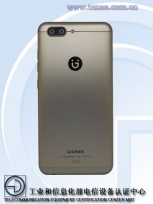 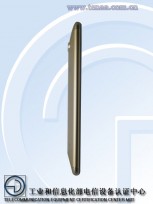 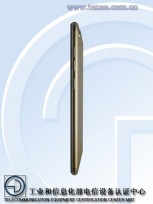 Dual-camera setup is not a new concept to Gionee - the predecessor S9 had 13 MP + 5 MP. Gionee upgraded this feature, and now there are two 13 MP cameras on the back and a 16 MP one on the front. The home button doubles as a fingerprint scanner though some of you might think the circular logo on the back is the sensor. The color options are two - Black and Gold.

There is still no official information about pricing and availability but it would be announced soon so stand by.

Gionee M6S Plus will be officially announced on April 24

Gionee just unveiled the A1 and A1 Plus handsets

If is Snapdragon 625 it would be a decent deal. Better than XA Ultra.