While smartphone sales are stagnant, smartwatches are on the rise yet again as new data from Strategy Analytics shows the category managed to top 14 million shipments during the Q3 period. This figure represents a 42% growth compared to the same period last year. 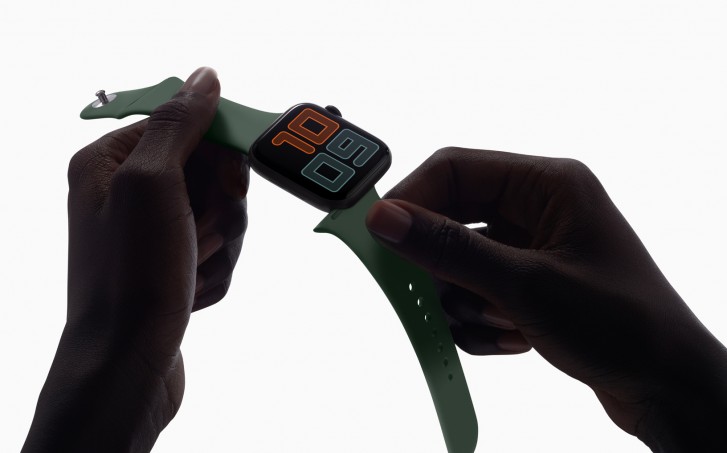 As expected Apple is dominating with its Apple Watch, which captured 47.9% of the market as it shipped 6.8 million units worldwide. Coming in at a distant second, Samsung now holds a 13.4% market share with 1.9 million shipments for the period. The Korean tech giant also recorded the largest year over year growth in smartwatch shipments with a 73% increase. Fitbit which was recently acquired by Google comes in at the third spot with its 11.3% share and 1.6 million shipments.

Looking ahead it will be interesting to follow how Google plans to leverage Fitbit’s smartwatch ecosystem. It's also interesting if Samsung’s strong growth will carry on but as of now, neither of these two can challenge Apple’s dominance in the smartwatch world.

Ecosystem kinda forces iPhone users to pickup the Apple Watch... Everything else will be sub-par when used on iPhone!

Dont have and dont need. Everything smartwatches do does the phone for that simple reason i dont need to support Crapple and their expensive rubbish.

I bought the Samsung Galaxy Watch Active for 2 things ; 1) recording my heart rate while doing exercise; i'm more than sixty and i'm careful . It is very informative about your overall health. 2) I hate carrying my smartphone all time. With my w...