According to a new report from Bloomberg, Google is in talks with iPhone manufacturer Foxconn for its upcoming Pixel 3 series of smartphones. Hardware designing and software is being done in-house by the HTC team of engineers it acquired earlier this year.

The report also offers some details on the Pixel 3 series, saying there'll be at least two models Pixel 3 and Pixel 3 XL. The larger variant will feature edge-to-edge display, except for a chin at the bottom and a notch on the top.

Talking about the notch, the report says it won't be as wide as it is on the iPhone X, but would be taller, something which is arguably inline with a recent Pixel 3 leak (shown below). 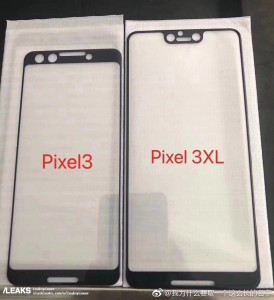 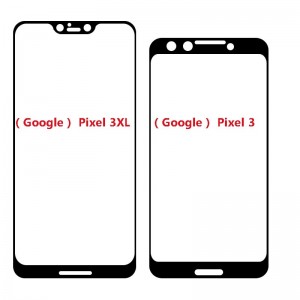 The report further adds that Google is aiming to completely remove bezels in future Pixel models.

The smaller model won't feature a notch or even an edge-to-edge screen, making it broadly similar to the current Pixel 2. While both Pixel 3 and Pixel 3 XL will come with a single rear camera, the latter will feature dual front shooters, the report notes.

The devices will be made official in October, with Verizon being the official carrier partner (so no surprises here).

To my the issue with the nodge is the screen. First of all it means you lose space in the notification bar. Second is that you asid from the space that is taken from the top you don't even use it that much. Watch a video and you won't notice...

another disaster in the making

If these designs come true, finally more people will buy the regular Pixel than the XL version.