Google has announced the December update for its Pixel and Nexus smartphones today. The factory images are already available for those who want to install it right away, as are full OTA zip files. The over-the-air rollout should also have begun, but as usual that will take at least a few days to reach all of the supported devices in the wild.

The bad RAM management issues in the Pixel 2, Pixel 2 XL, Pixel 3 and Pixel 3 XL should be fixed with this update, Google says. Additionally, the company has expanded the support for eSIMs to a bunch of new carriers: Sprint in the US, EE in the UK, Telekom and Vodafone in Germany, Airtel and Reliance Jio in India, as well as Truphone and Gigsky. The aforementioned German carriers will even sell Pixel 3s with eSIMs. 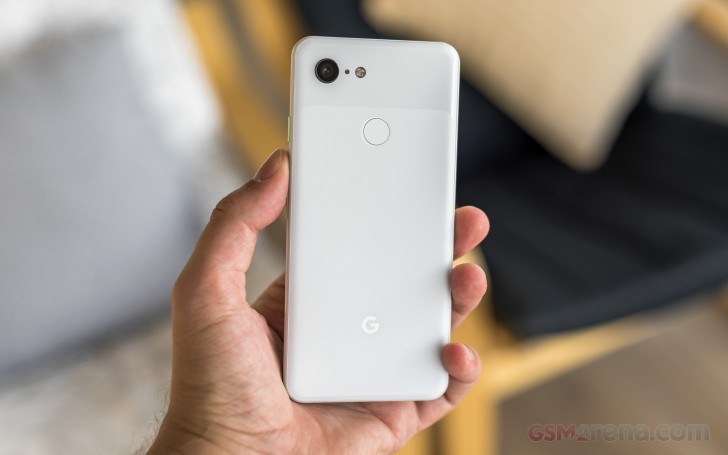 All of the eSIM-related stuff above is either happening "soon" or "in the coming months". On the other hand, you should have other benefits from the new software right away: improved camera shutter performance and autofocus behavior for the Pixel 3 and 3 XL, as well as better contouring on HDR color in certain media apps. 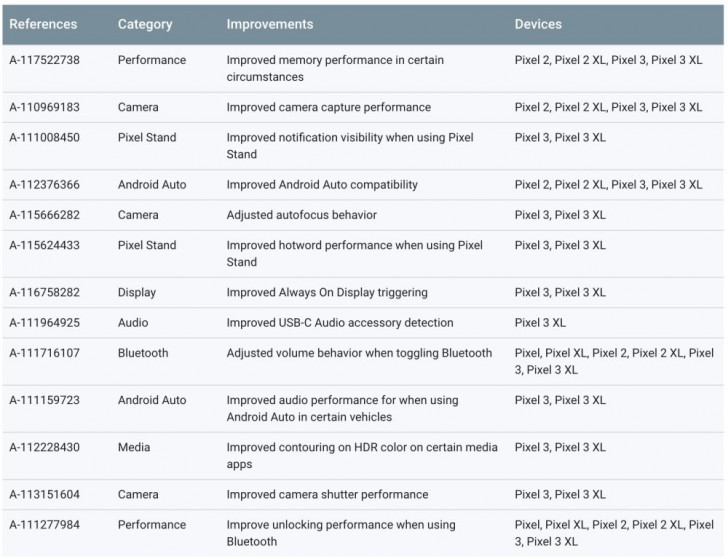 The full changelog of non-security related additions to this release is captured in the screenshot you can see above. Obviously once you install you'll have the December 5, 2018 security patch level. Note that the updates for the original Pixel and Pixel XL seem to be delayed again, like last month. They should arrive in a few weeks.

Google confirms there are no plans of shutting down Hangouts, sort of

After the update, "Lift to check phone" feature is working as intended.

Screen turning yellow on the XL. Look at the the retail units. When you see the regular and XL side by side, they difference on white quality is shocking. Granted, they are on 8 hours per day, but extrapolate that out, and within the next 3 months re...

I don't find that at all in fact when the screen is on its broadest it's way strong It's been flawless except for a few teething issues but now that it's all set up properly I really enjoying the small pixel 3, is beautiful, everything works wel...