Google Photos removes option to have backups performed only when charging

Hopefully you have a pitchfork within arm's reach at all times - because you need to be ready for this one. Google has quietly removed a feature from its Photos apps for both Android and iOS.

What this feature did was only allow photo and video backups to 'the cloud' to happen while your device was charging. So if you enabled this, you didn't have to worry about Google Photos eating up your battery while uploading those 25,000 selfies you took within the past 12 hours. You were safe in the knowledge that it all took place while your phone was charging. 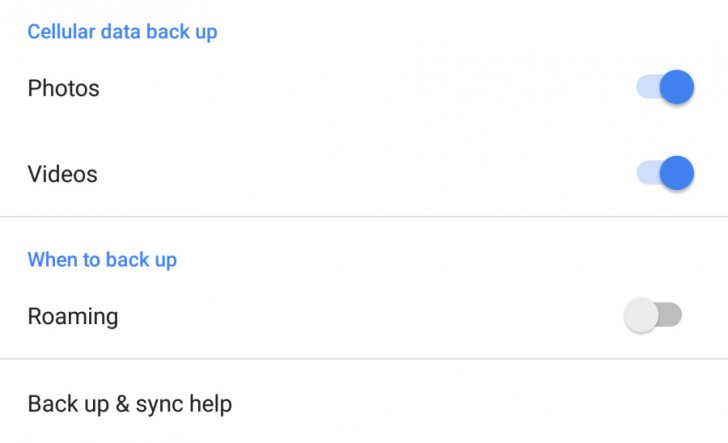 Not anymore, though. The option has simply vanished from the Settings section of Google Photos. Now all you can do is tell it not to perform any backups while you're roaming. As always, you are also able to choose whether to back up photos and videos while connected to cellular data - if you turn both of those toggles to Off, then backups will only happen over Wi-Fi.

This is your best bet for replacing the now-defunct "only when charging" feature - just turn off cellular data backup, since when you're on Wi-Fi you're probably at home or somewhere with a charger close by. A lot of people have been irked by Google's move, so who knows, maybe if enough users complain it will bring the lost feature back.

"As always, you are also able to choose whether to back up photos and videos while connected to cellular data - if you turn both of those toggles to Off, then backups will only happen over Wi-Fi," isn't there a Wi-Fi option to only upload on non-cell...

True. This new development gives another reason to avoid automatic cloud syncing and go for manual control over your files.

I don't get why they are doing away with such a useful feature. Makes no sense at all.