Setting up the Google Pixel 2 XL

Setting up a new device exactly as your old one has always been a mixed bag. The OS itself has theoretically had a backup and restore mechanism built-in for ages, but this has never worked 100% reliably. So various phone makers have filled in the gap with their own solutions either alongside that or replacing it, to wildly varying degrees of success. 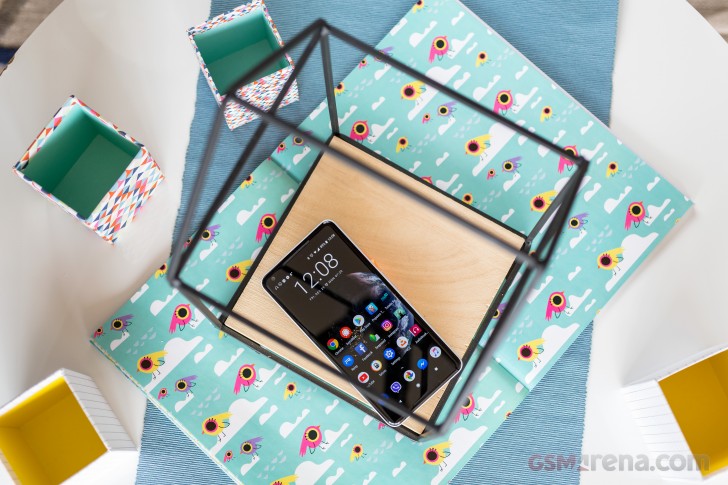 The result is that you never know what to expect once you choose the "Import backup" option upon setting up your new phone. In some cases all the apps you had installed on your old phone show up on your new one. But sometimes you only get a subset of them for reasons that are entirely anyone's guess.

Then there's the issue of app data: you should always be ready to sign on every single app on your brand new phone.

And transferring your custom settings? Once again, who knows. A few (or most) may be transferred sometimes, but you often have the whole menu to go through in order to really feel that the new phone is actually yours.

In other words, setting up a new Android phone has always been a frustrating mess. Yet there's finally some good news on this front. Going from an old Pixel to a new Pixel is more seamless than the process has ever been in the Android space. That's not saying much, considering how bad things usually are in this respect, but while the experience still isn't 100% niggle-free, it's as close to that as it's ever been. And what's left in the frustration department is actually mostly the fault of Android app developers, not Google's.

Here's how it goes when you switch from a Pixel to another Pixel (and if you've been around the Android block a lot, you may need to pinch yourself in order to believe the following). You choose to transfer stuff from your old device to your new one (when you set it up for the first time), then connect the two through the USB-C cable, follow the on-screen instructions, and a while later (depending on how many apps you have installed) everything will be on your new phone as it is on your old one. Oh, and we mean everything.

Google accounts transfer over of course, though you will be asked to sign in to each and every one, as a security precaution. What might surprise you is that every single setting you have customized on your old Pixel will be carried over to your new one. This includes things like Do Not Disturb rules, ringing volumes, as well as the name, pasword, and band used by the Wi-Fi hotspot function. This list isn't exhaustive because laying out everything that gets transferred in this process means we'd have to simply go through every setting there is, but hopefully you get the picture.

Some of the transferred settings

A note about Wi-Fi networks - your new phone will 'remember' the same ones as the old one and their saved passwords so it will just magically auto-connect to one even if it's never actually seen it before.

In fact, this goes even further because Pixels offer to automatically turn on Wi-Fi when you're near a trusted network, and if you had this setting on for your old device it will be on for your new one - pair that with the fact that it has the passwords and it means that the first time you visit your parents' house with your new phone in hand it will automatically turn on Wi-Fi and connect to their network. It's like magic.

The specific way you organized your home screens on your old phone will be transferred over too, complete with app icon placement and widgets.

Interestingly, your camera settings are carried over as well, which may be a tad surprising when you notice it. So if you like shooting in 16:9 even though that lowers the resolution of your pictures, you don't have to dig into the Google Camera settings to switch to that - the app already knows your preference. Text messages make the jump too, but that's been expected for decades at this point. Contacts are cloud-synced anyway, so that's not an issue, and Google has finally (at some point) fixed the very annoying bug that saw your contacts' photos transferred to a new Android phone but only in incredibly low resolution.

When you're dealing with a third-party app, one of two things will happen. If you're lucky, the developer of said app has used Google's mechanism for backing up data, and it will feel like magic. You just open the app and everything inside is as it was on your old phone - you're logged in, and all your settings are exactly the same. Developers that enable this experience really deserve to be praised, because they've made switching handsets a lot easier than it used to be. 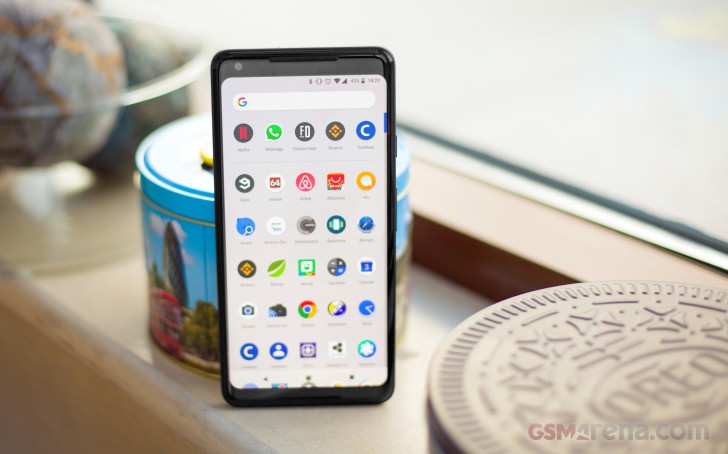 A final note on going from an older Pixel to a newer Pixel: because it's all so fast and 'just works', you may feel a bit underwhelmed if manually setting up a new device is something you passionately look forward to. All those hours spent installing apps, tuning settings to your liking, and familiarizing yourself with the UI and its features - you won't have any of that. What you do get is a switching experience that's now very close to being perfect.

After 1 years and 2 month, the system crash. I don't sure whether the battery or software problem...but during the battery 20% ,it suddenly shutdown. The charging port can't be use same as the audio jack. After reboot and resetting factory...

Still one of the best phones on the market, the screen is QHD is only 6 inches not the gargantuan blurry 6.5+ inches FHD+ display that most smartphone companies seem to think it's clever to manufacture these days. The Snapdragon 835 is still plenty f...

the battery is bad. i had 4.5hours Svrren on time on ly after android 9 update pls fix this issue.