Google Pixel 4 to come in three colors, one of them will be called "Oh So Orange"

We know that the Pixel 4 and 4 XL, arriving on October 15, will be offered in three colors - black, white, and orange. But, now we know what these colorways will be officially called.

According to a report by 9to5Google, the three color variants of the Pixel 4 will be called Just Black, Clearly White, and Oh So Orange. The last one was even shown off by Google on a billboard in New York's Times Square. 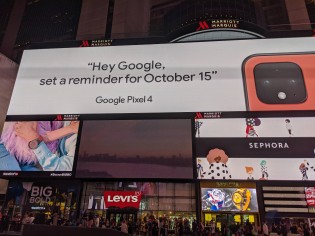 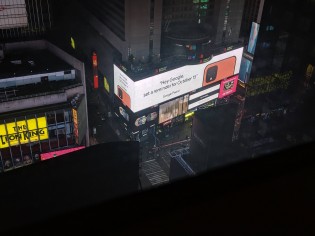 Google Pixel 4 shown off in Oh So Orange color

Well, it isn't the first time Google has come up with names like these. The Internet search giant has gone with names like Quite Black, Very Silver, Kinda Blue, Clearly White, and Not Pink for previous Pixels. 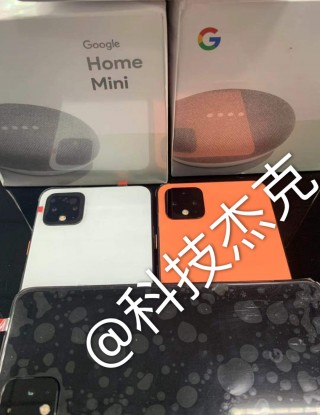 That said, the report further claims that Google will also launch cases for the Pixel 4, which will be offered in Blue, Black, Orange, and Chalk colors.

The Pixel 4 duo has leaked extensively over the past weeks and seeing how we are still over three weeks away from the official unveiling, we wonder if there will be anything left for Google to reveal about the Pixels on October 15.

It's official: Google will be announcing the Google Pixel 4 and 4 XL on Oct 15

Looks like an iPhone 11 pro clone from the back