The Pixel smartphone represents Google's ideal vision of Android but there was always something off about Google's Pixel phone that made it hard to blindly recommend. Dating all the way back to the Pixel 2 (excluding any of the 'a' models), each Pixel was dismayingly met with some compromise that hindered us from loving (almost) everything about it, no matter how much we really wanted to. The Pixel 5 is different this time around. 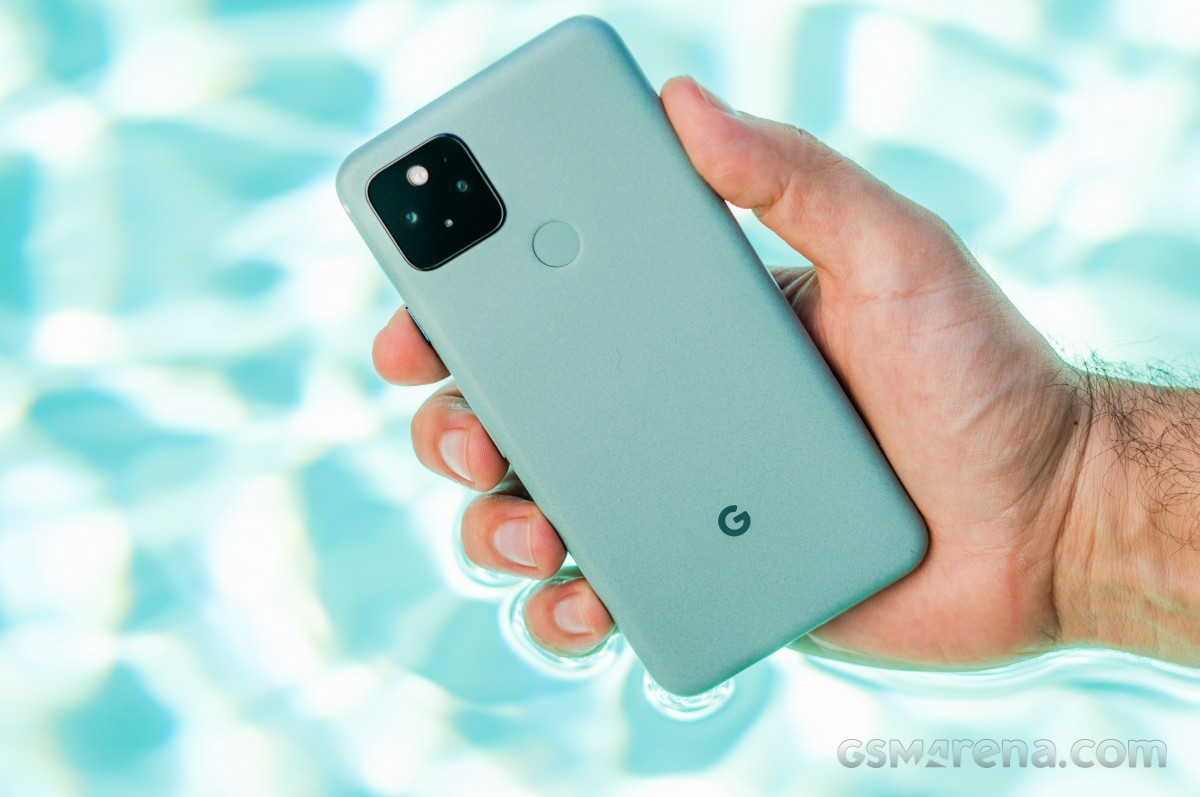 With the success of the Pixel 3a and 4a, Google learned that a phone didn't need to have the highest-performing chipset or some standout feature to be successful. It needed to do everything well, without compromising on the basics of what people need from a phone: stability, great battery life, and a top-notch camera. The Pixel 5 delivered on these without defaulting to the higher-end (and more costly) chipset of the year. 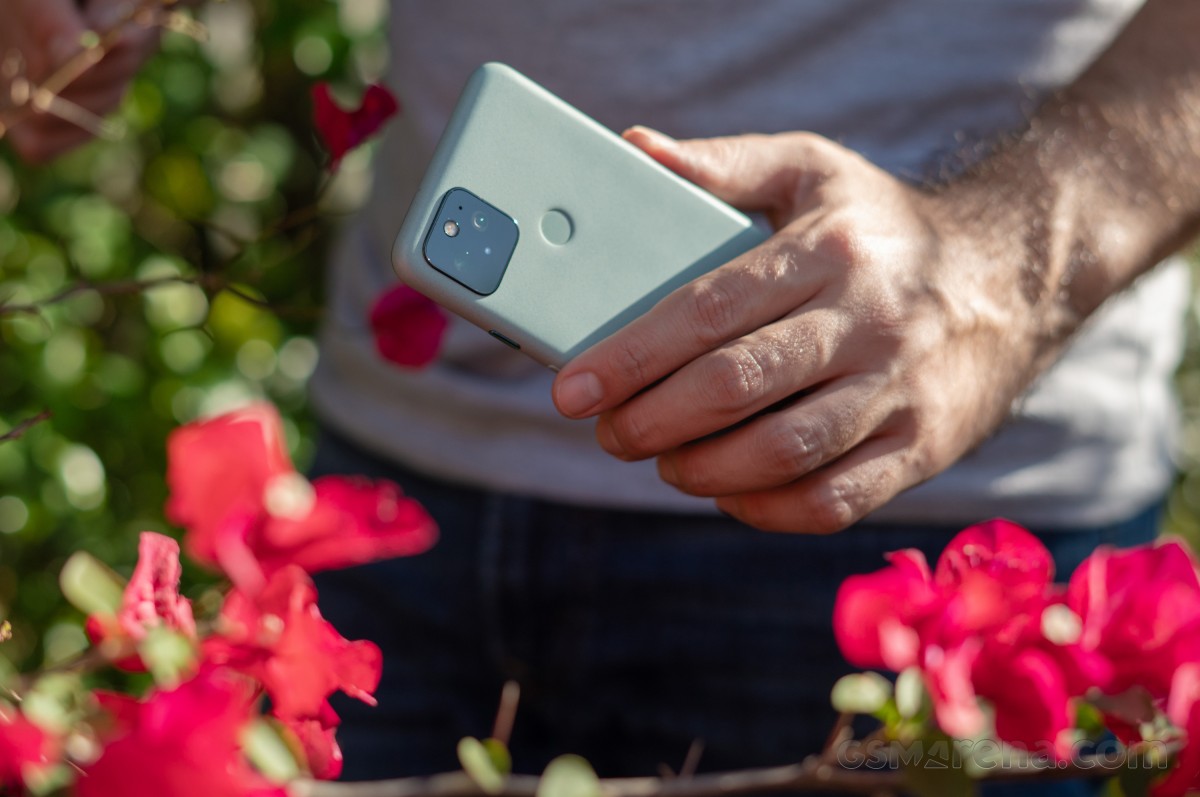 Although we were quite critical on the Pixel 5 when we first reviewed it (mostly for its outdated camera hardware and lack of a higher-end variant) it began to grow on us. Now, four months later and we just couldn't put it down. 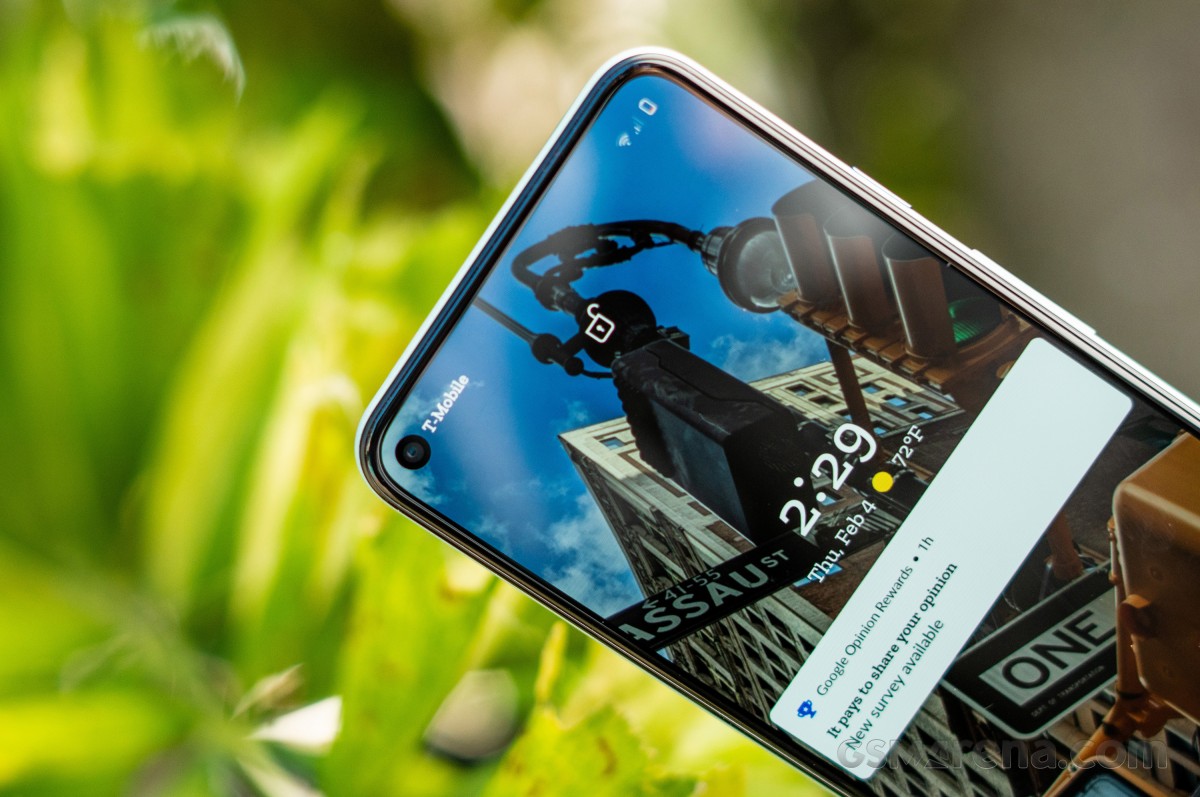 In this long-term review, we used the Pixel 5 as a primary device for over three and a half months. This was enough time to get over the honeymoon phase to really figure out the Pixel 5's quirks, shenanigans and push all its buttons. 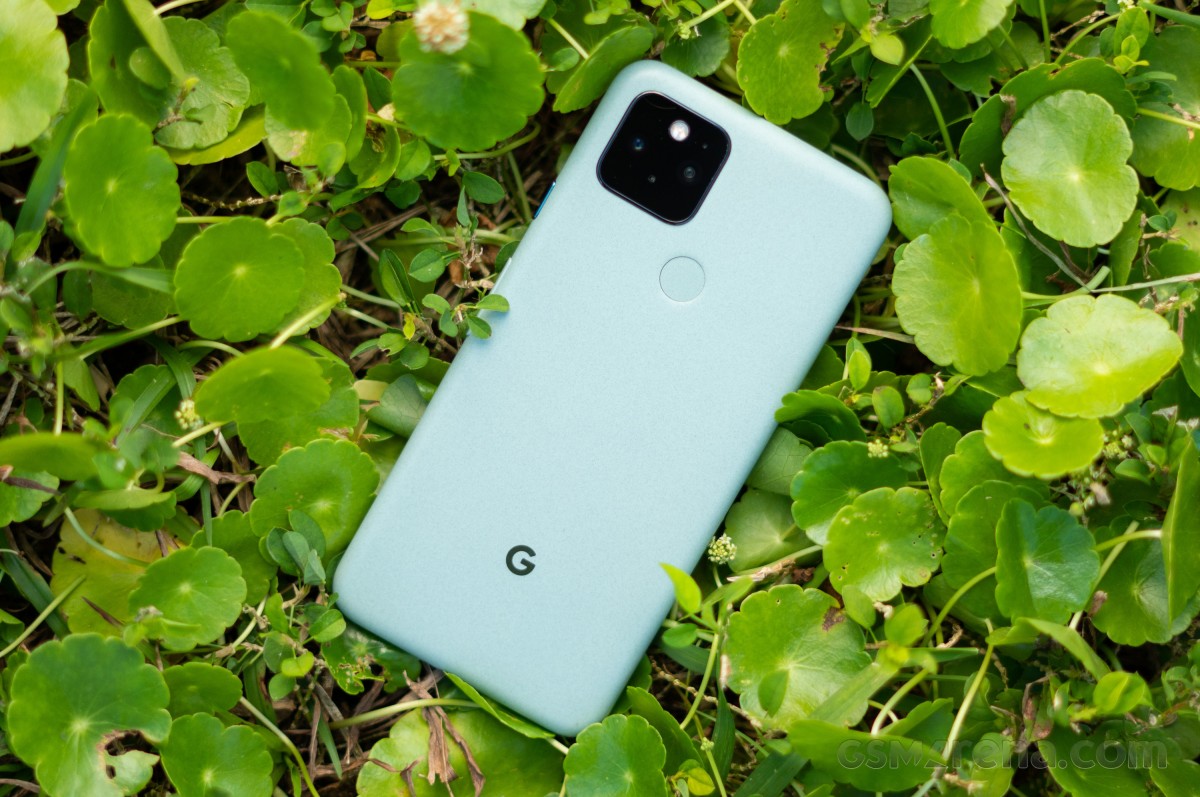 The power-efficiency of the Snapdragon 765G with its future-proofing support for 5G networks made it a solid choice for this year's lower-priced Pixel 5 (the Pixel 4 and 4XL started at $799 and $899, respectively). The lower price still includes features normally found in more expensive phones like dual-direction wireless charging, a 90Hz screen, and IP68 water resistance.

We'll let you know what it was like to use the Google Pixel 5 every day, far past the standard review period. We'll start with design and ergonomics of the phone.

Three and a half months is nothing. What's it like on three years? My Pixel 2 would be great if not for the whole phone turning off because I dared be outside for more than ten minutes or to use my camera below 54% battery. Even now i...

The pixel 5 would be great if it actually worked! I don't mind the construction, the camera and some of the other complaints. It seems to be an underpowered device that is no better then the Pixels 1XL that I replaced. The battery is great, a...

Colour isn't the be all end all. Maybe you should stop poking your brains out, you're being subjective. Poor you can't apply a skin or a case you'd prefer, if you had the sense to protect it 😬