Today, Google has begun rolling out the third release of the Android 11 Developer Preview to several Pixel devices. Unfortunately, we don’t recommend anyone flash a Developer Preview build to your Pixel if it is currently your primary device, as it perhaps may not be stable enough. 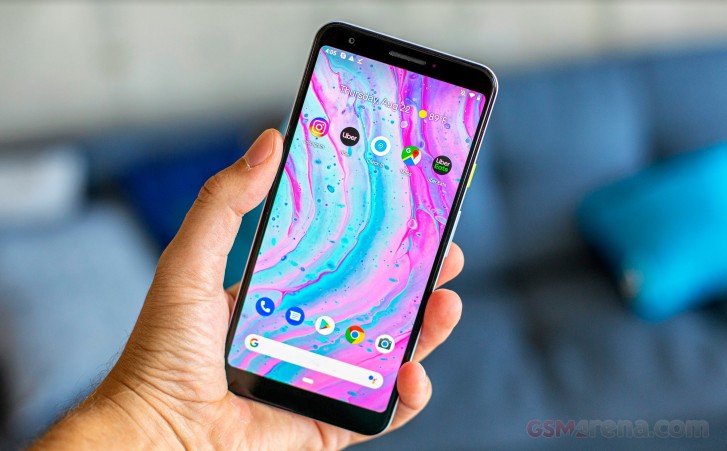 If you are already running the Android 11 Developer Preview, Google offers the ability to update to DP3 via OTA update. You can find the factory images at the Source link below.

Google notes this update offers “bug fixes and a set of productivity improvements,” which doesn’t tell us much. Once Android 11 reaches the Beta phase, it will not only be somewhat stable for daily use, but it will also be much easier to sign up and pull the update OTA (over-the-air). Currently, the Developer Preview requires that you wipe your Pixel device’s data, so be sure to back up files before flashing.

What are you Talking About?