Another month, another Android security update released by Google for its Pixel and Nexus devices - and it comes right on time no less, this being the first Monday of July.

As usual, the company has put up factory images and full OTA zip files which you can flash manually onto your phone if you're so inclined. The over-the-air rollout should follow within a few days. 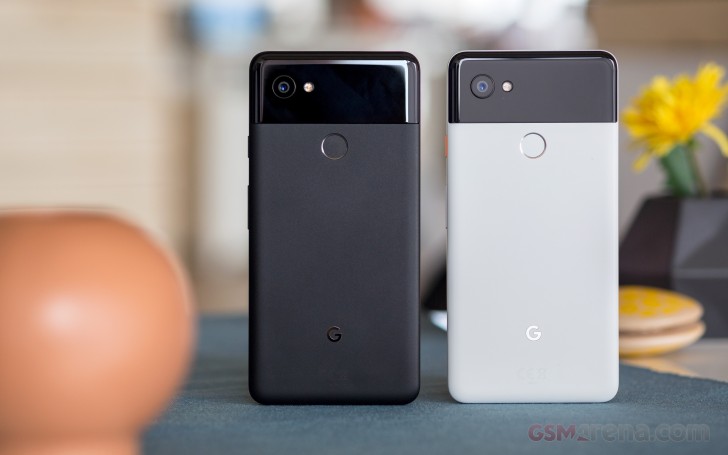 Aside from the usual slew of security fixes, Pixels should also get better Wi-Fi consistency with certain routers. Google's been quite busy today, also releasing Android P Beta 3.

Already have July update on Essential.