Google to create RCS client for Android, enhanced SMS for all carriers

Carriers are looking at options that might finally replace standard SMS messaging with Google’s involvement. Google is going to create a new standard messaging app to take advantage of RCS messaging across carriers between Android devices on worldwide carriers. 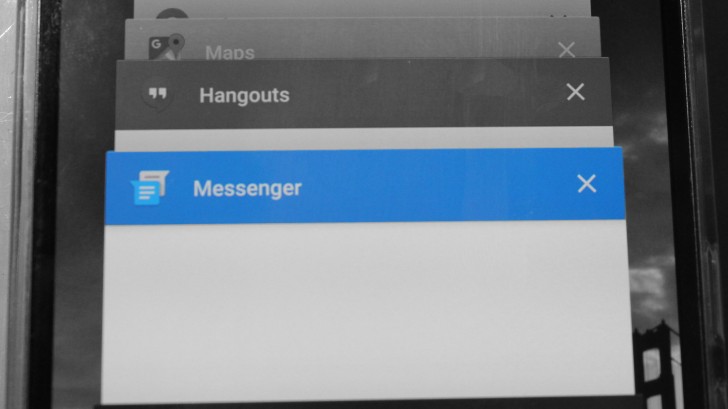 The GSMA Intelligence group, responsible for bringing us major events like MWC in Barcelona and Shanghai, reports that Google will be working to provide a standardized RCS client for Android users.

Ultimately, these features are nothing new to iPhone users who have had iMessage for years now. But these features could finally be available to Android users with a more widely adopted standardized protocol of sending messages and content back and forth.

but for mms we need data connection ..?