Google is bringing instant live transcription to Translate for Android. The new feature is already rolling out to Android users with the latest update with support for a total of eight languages including English, French, German, Hindi, Portuguese, Russian, Spanish, and Thai. The supported languages list will expand gradually. 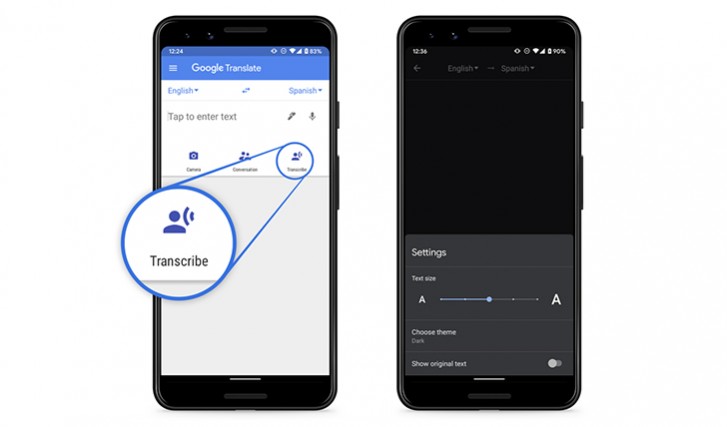 Live transcription allows you to record your surroundings in one of the mentioned languages and the app will automatically translate and display the words on your screen.

The Translate app will now come with a Transcribe section on the home screen which will activate the new function. You will also be able to change text size and use a dark theme from the setting menu.

Google reveals the new feature works best in quiet environments with a single person speaking at a time. Translate’s Conversation mode will still continue to function for back and forth conversation translations. There is still no word when the new live transcription will make its way to iOS though.

I just used the "camera mode" on your comment and it worked 100%.