It’s official – Google will acquire Fitbit. The big takeaway from the press release is that the search giant will introduce be “Made by Google” wearable devices as a result of this move.

The company reaffirmed its commitment to the Wear OS platform, even though it has been years and there still isn’t a “Pixel watch”. Well, that will change soon. No telling how soon, of course, this announcement just covers the signing of an agreement to acquire Fitbit – it’s too early to talk about hardware.

But the path is clear, Fitbit’s focus on health and wellness will be joined with Google’s own efforts in this field and enhanced with AI smarts to ensure you always have relevant info available at a glance. 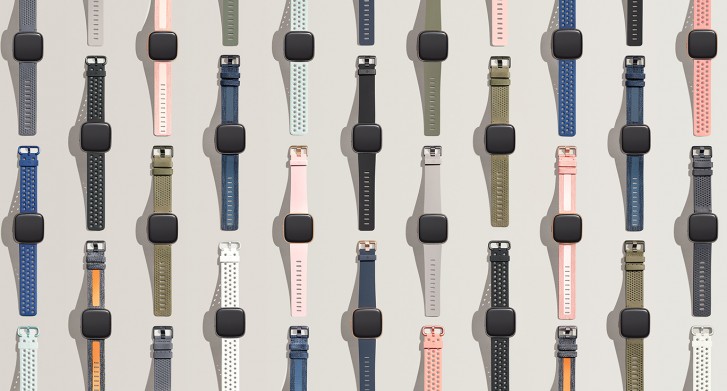 Google knows that privacy is an issue, especially for something that’s with you 24/7 and even tracks your sleep. The company promises to be transparent about what data is collected and why. Also, data from Fitbits will not be used for targeted ads. Still, current Fitbit users will have the option to review, more or delete their data after the acquisition.

Anyway, Google hopes that the improved hardware and software that will be developed as it works hand-in-hand with the wearables experts from Fitbit will benefit the whole Wear OS ecosystem and the other companies that use it.

On the contrary, I trust Google. I have personal experience and I don't feel any intrusion from their side. If you do, you have the choice of not using it. Just like everyone else has a choice

I think Google has something else planned for Wear OS. They will develop the OS to become more independant and will become a solo OS. FitBit will become for Android what the Apple Watch is for iOs and that's a good news for everybody because any... 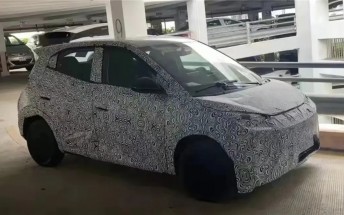