Google's foldable will reportedly be called the Pixel Notepad, not the Pixel Fold as previously rumored. What's more, Google hasn't given up on it and plans to have it out by the end of 2022.

Apparently, Google is aiming for a $1,400 price tag for its foldable phone, which undercut the Galaxy Z Fold3 by $400.

The Pixel Notebook take after the Oppo Find N rather than the Galaxy Z Fold3 in that it will be shorter and wider instead of overly tall. 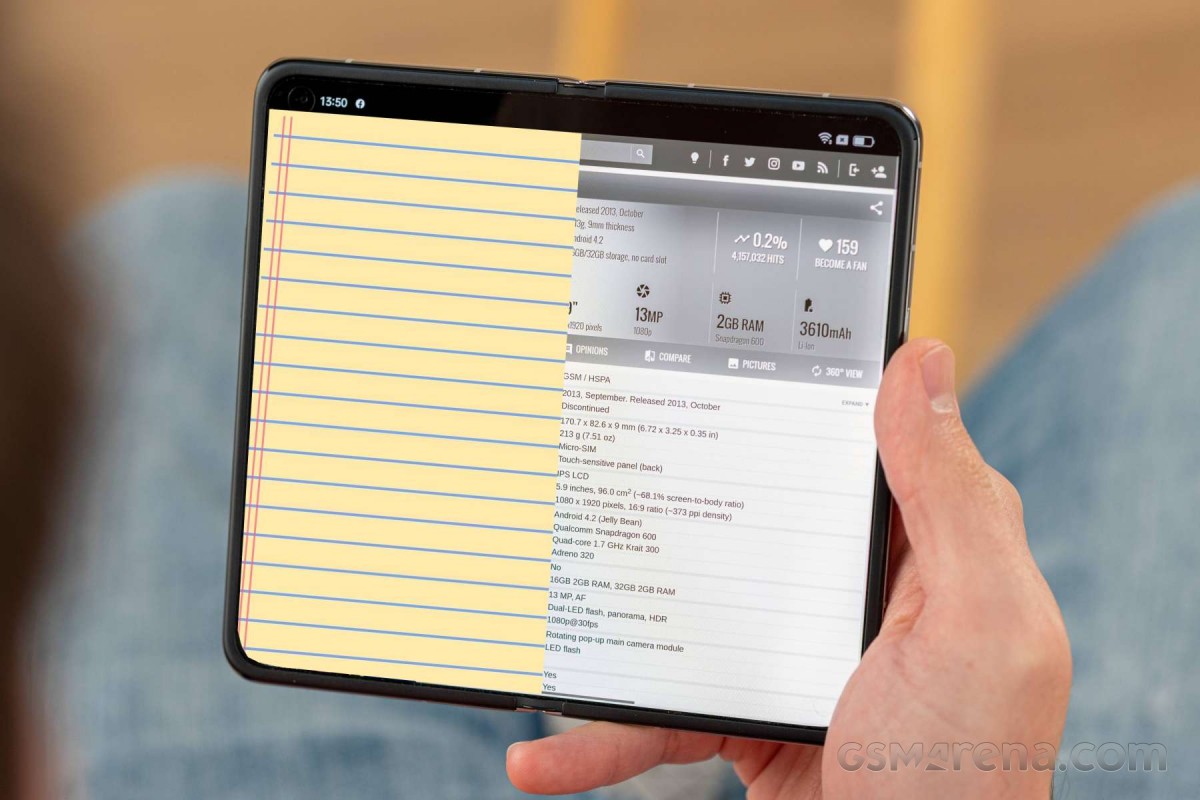 There will be a 12MP IMX386 ultrawide sensor and two 8MP IMX355s for selfies - likely one on the outer screen and one on the inner one.

Google's Pixel Fold, Watch and some Nest speakers to join the Pixel 6 event

Wat it isn't even out

I know, that was the point I was making.