Google Photos has crossed yet another milestone. The app's listing on Play Store reveals that it has been installed more than 1 billion times. This comes nearly two years after the app was launched. 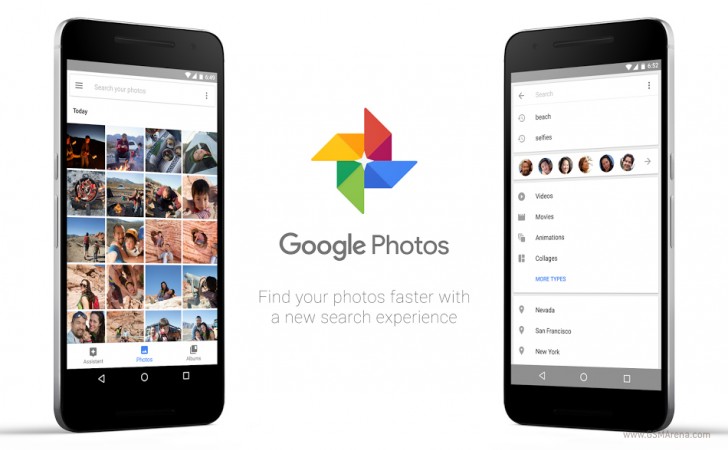 Recently, during this year's I/O conference, the Mountain View, California-based company revealed that the Photos app has over 500 million monthly active users, an increase of 300 million compared to previous year.

Google is also constantly adding new features to the app. Earlier this week, the company rolled out new Archive feature that lets users hide certain images from the main view of the app.

Archive feature is now rolling out to Google Photos, lets you hide images from the main view

Love this app, no complaints so far.

it is not an achievement at all since it is forced on people to use it. it comes preinstalled and that is also counted on downloands numers

...and it has flaws. if one tries to delete few images in a row will be surprised to see images supposedly deleted already ..again.