Huawei introduced its own mobile OS to the world under the name Harmony OS. Back in June, the company CEO promised 100 models will get the stable variant, and according to Chinese media, this milestone is right around the corner. 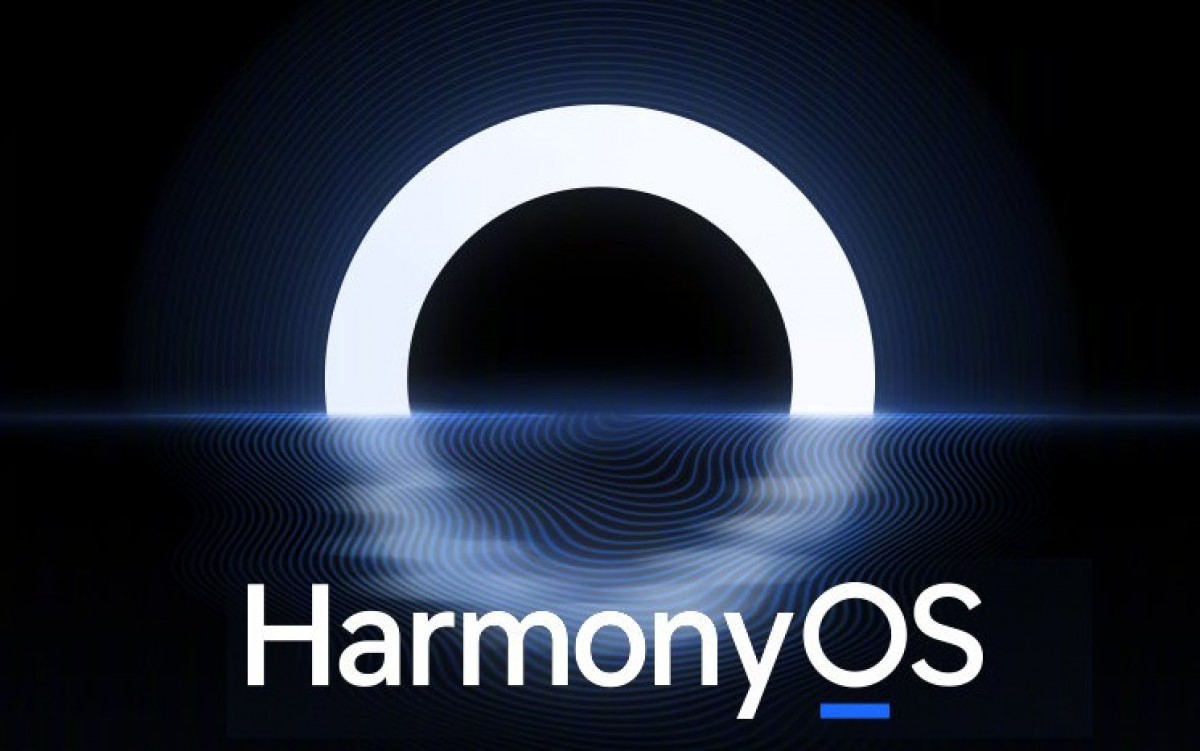 Users have been able to migrate to HarmonyOS since April, but the first major batch was pushed on June 2. The 70 million mark was reached in just under three months, and that’s primarily Huawei and Honor devices in China - the OS is available globally, but only on a small number of devices.

Expectations are even more devices to join the party, going all the way back to the Mate 9 series that was introduced in 2016. Huawei is also doing everything it can to keep users from migrating to other phone makers, including a physical upgrade of the storage for a nominal fee.

HarmonyOS 2 beta arrives for Huawei nova 5i and nova 4e

Huawei Mate X2 4G goes on sale in China with HarmonyOS 2.0 out of the box

Our Huawei MatePad Pro 12.6 video review is out - our first encounter with HarmonyOS 2.0

Huewei phones is garbage now for global users just oromissing and all available uodate is fir china. So throw in garbage and buy some other brand