Huawei has shared a schedule for the EMUI 9.1 release. Previously the company announced a list of 49 phones that will receive the incremental update, but now it's ready to share timeframes for the first 23.

Keep in mind that as is usual with firmware updates, there may be delays. 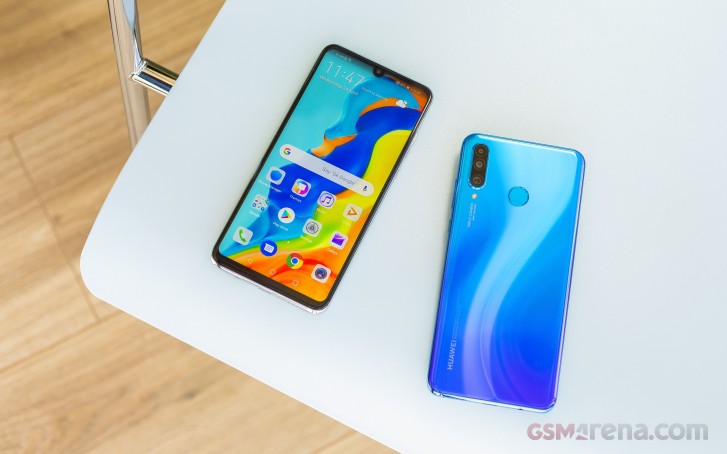 You can find a number of devices that are planned to receive EMUI 9.1 but have no specific timeframe here.

And despite the recent hard times for Huawei, it has committed to update at least 14 devices to EMUI 10 and Android Q.

Which update Eliminates the Power Genie in Android​ 9??? The PROBLEM had been found out long ago and they're still doing nothing about it?!! When are they going to REMOVE the Power Genie?!! I don't want any other Alterations or Modification...

Coz, Nova 2i is COVID-19 positive and in Isolation from Android update. xD