Oppo unveiled the Find X5 Pro flagship last month, and one of the more intriguing features announced was the battery’s life of 1600 charging cycles - double what the industry standard is. The company sent us a press release explaining in detail how the battery life cycle got longer while keeping ultra-fast charging speeds. 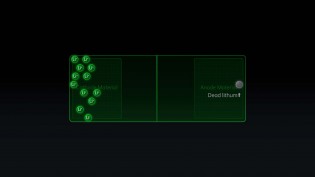 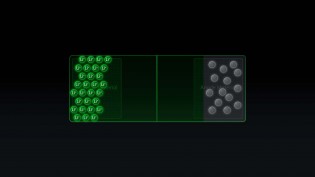 The algorithm tracks the electric potential across the negative electrodes inside the battery in real time. That way, it can adjust the charging current within a range that will minimize the occurrence of dead lithium while maintaining the charging speed.

Dead lithium is the crucial reason batteries lose capacity, and lithium “dies” because of excessive current or overcharging. Oppo’s algorithm relies on three years of laboratory explorations and gathered data to preserve as many active lithium ions as possible, so it adapts itself continuously.

Once there is a consistent lithium-ion activity and a long battery life span, Oppo can work on healing the power cell itself. 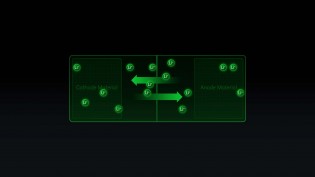 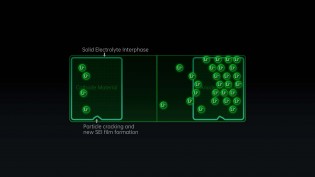 The movement of lithium ions healing the SEI

Here comes the Battery Healing Technology that repairs the electrodes with an improved electrolyte formula, forming a more stable and durable film called Solid Electrolyte Interface. SEI is formed by the reduction and reaction of a small amount of polar solvent in the electrolyte, which heals itself during the charging and discharging cycles where lithium ions travel between the positive and negative electrodes.

This technology makes the SEI more stable and durable and reduces the damage in real life, protecting the battery performance and extending the battery lifespan. Oppo’s laboratory test results show that the battery can keep 80% of its charge in 1,600 complete cycles - a number that can theoretically be reached in under two years, but it is about four years in practice. 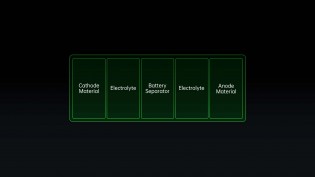 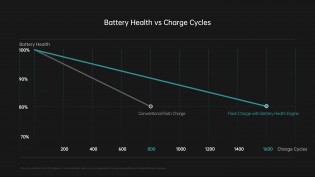 We are unsure whether Oppo will be happy if you changed their phones once every half of the decade. Still, the technology is massive for the good of the planet because lithium-ion cells are non-recyclable and highly toxic for the environment when discarded.

Bringing this technology to our daily gadgets will hopefully push other makers in the mobile and automotive industry to work on a longer-living, more sustainable solution before it is too late.

Oppo is true innovator. I have x2pro and holding by beer for x5pro as there is no global launch of this phone I will never again buy a Chinese variant of any phone. Please Oppo...

"...the reduction and reaction of a small amount of polar solvent in the electrolyte, which heals itself during the charging and discharging cycles..."

So we got smart, adaptive, self-healing and a bunch of other hype words. But absolutely nothing saying what it actually does.. so as far as I am concerned, just a bunch of marketing rubbish that probably has little to no support in the actual physi...