Sony announced the Xperia Pro-I with its huge "1.0-type" sensor back in October, and if you've been waiting for its release date ever since, you're in luck - now we finally have one.

The Xperia Pro-I will become available in the UK and France on December 2, in Germany on December 7, and in the US on December 10. So it's looking very likely that you can make someone happy this holiday season by getting them one. Or maybe that someone is yourself? You decide. 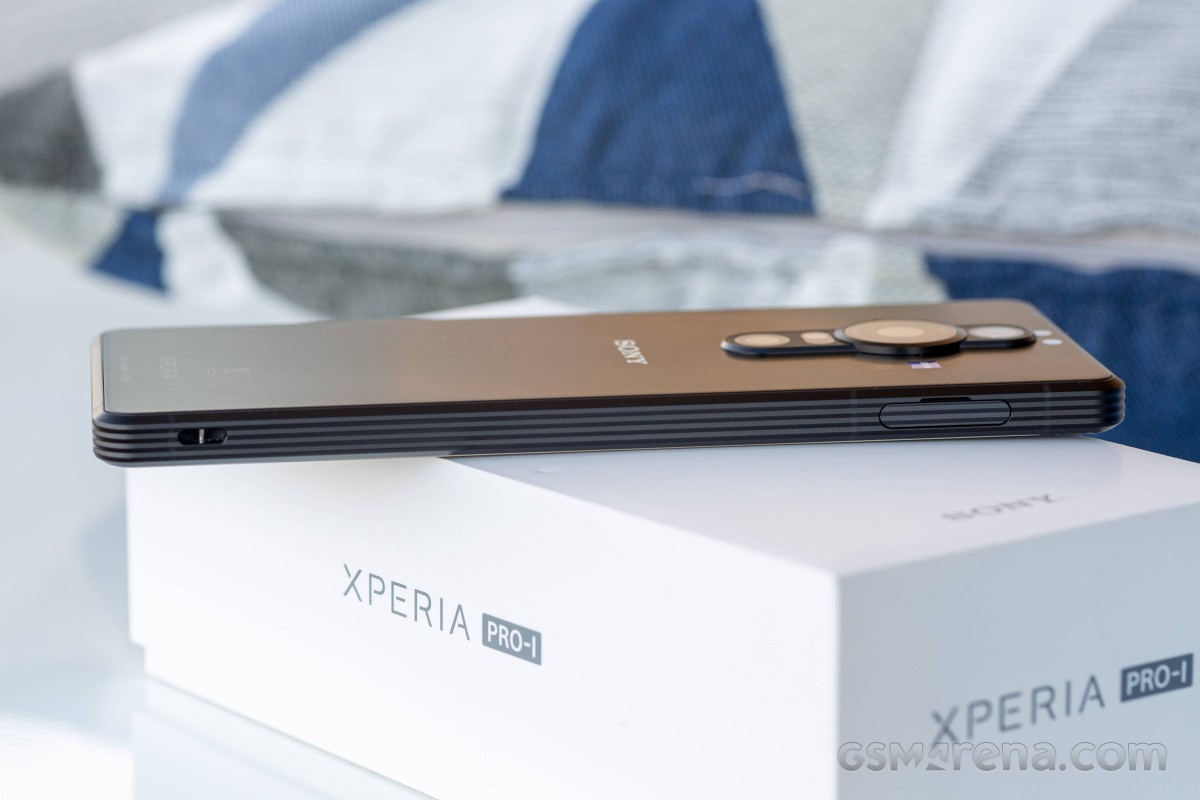 If you're interested in this phone, don't miss our hands-on review, as well as our special feature where we used it as a video camera. Our full review is coming soon, so stay tuned for that!

In case you need a refresher, the Xperia Pro-I is built all around that huge main camera (which has 12 MP resolution, f/2.0-4.0 variable aperture, and OIS), but there's also a 12 MP 2x optical zoom telephoto with OIS on the back as well as a 12 MP ultrawide with autofocus for macro shots. On the front there's an 8 MP snapper for selfies.

Weekly poll results: the Sony Xperia Pro-I is well received, but not everyone needs a professional phone

Ya it's all good, the A7RIV has 60MP regular bayer.