Sony made quite the stir a couple of days ago by announcing the 'first smartphone with a 1"-type camera sensor and phase-detect autofocus' - the Xperia Pro-I ('I' for Imaging). In our hands-on, we tried to clarify that, while in fact there is a 1"-type sensor in the phone, just its center is used, and it effectively behaves more like a 1/1.33"-type unit, essentially the same size you'd find in a Galaxy S21 Ultra, vivo X70 Pro+, or a Mi 11, and it's even smaller than the one found in the Mi 11 Ultra (1/1.12"-type). We'll have to keep repeating that, thanks to Sony's misleading marketing language, but ultimately that's not what we're here for now. 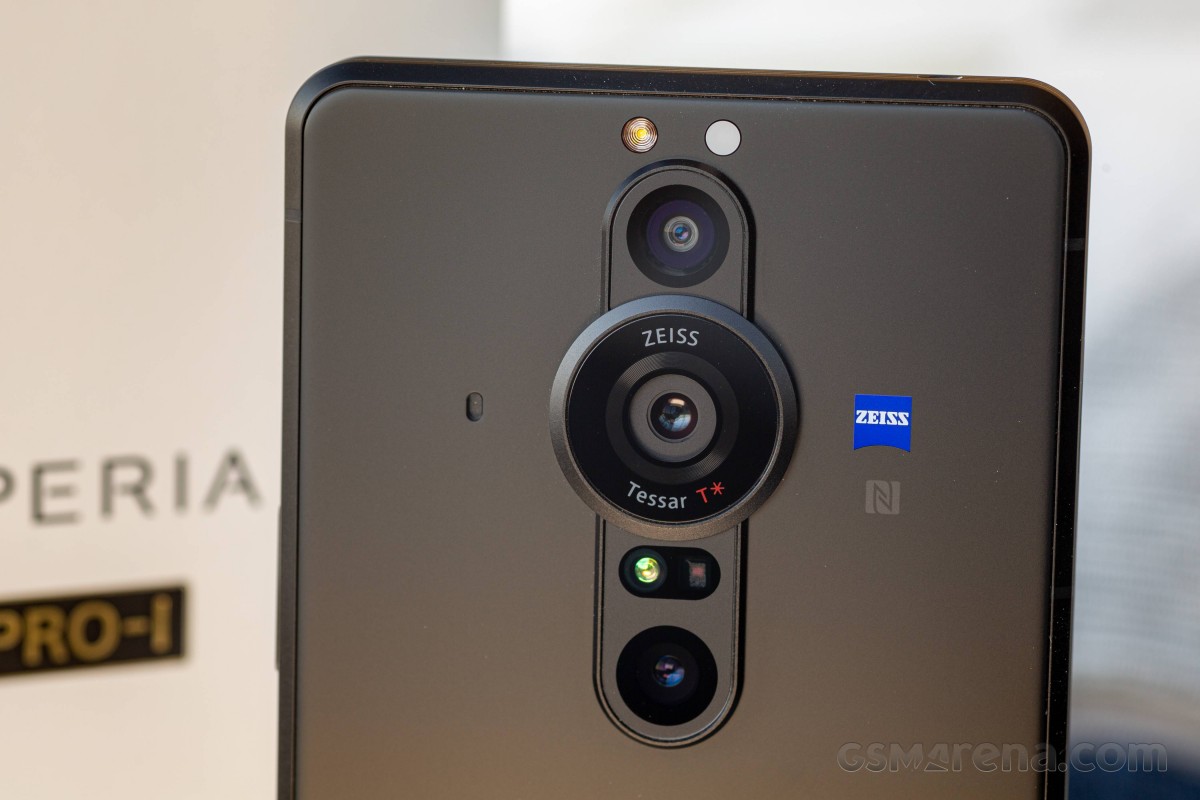 Instead, we'll direct our attention to the Xperia Pro-I's video recording capabilities, of which it has plenty, even more than previous high-end Xperias. The Pro-I has three apps that can be used for video capture depending on your level of expertise and use case; it can record 4K at up to 120fps, it has a trio of mics and an extra customizable button in addition to the usual shutter release, it supports new accessories that make it a complete lightweight vlogging rig.

Sony's been offering the Cinema Pro (or Cinematography Pro) app since the Xperia 1, and it got a few refinements over the years to get to where we are now, though we still wouldn't call it perfect. Co-developed with the CineAlta branch of the Japanese company, this one is for more advanced users and requires a certain workflow and post-processing to get to a finished product.

Video Pro (or Videography Pro) is the new addition to the software package. It slots in between Cinema Pro and the 'default' app in complexity and capabilities - it still allows you to tweak shooting parameters but is geared more towards shoot-and-send scenarios with no post-production involved. 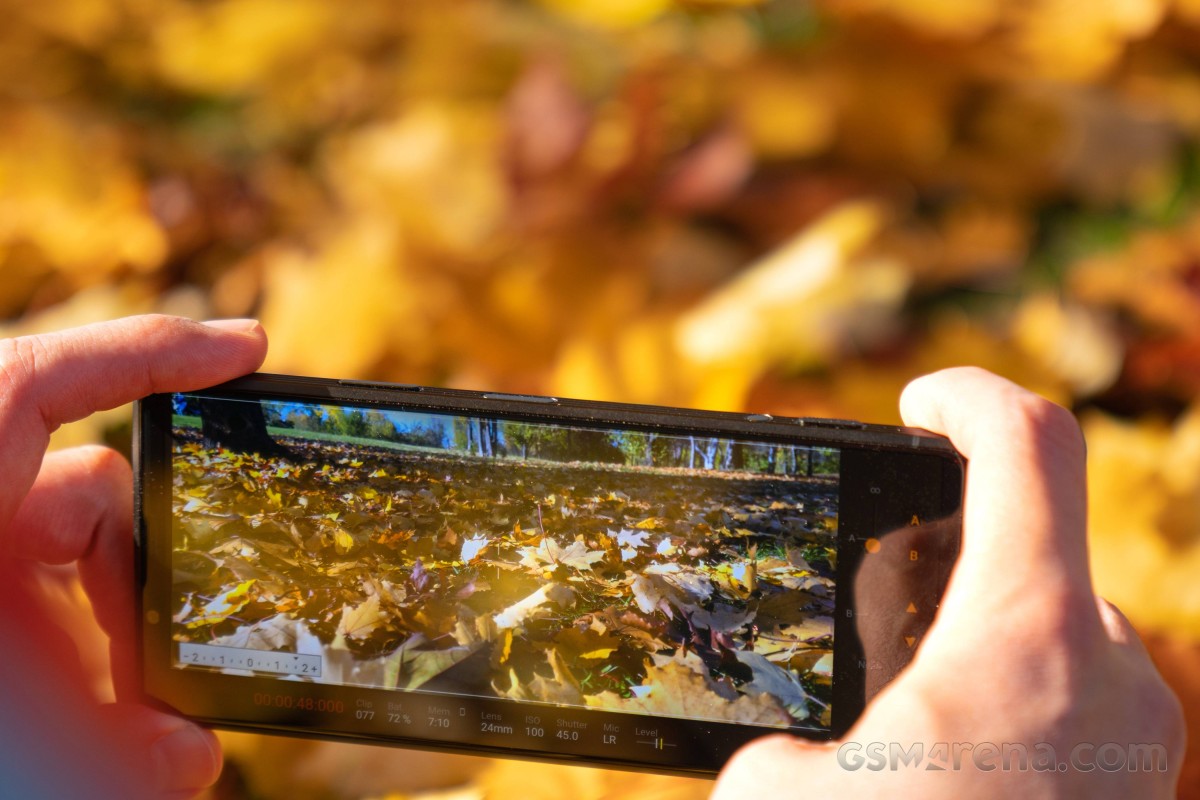 Then there's the Photo Pro (or Photography Pro) app, sort of the default app. Don't be fooled by the name; it can record video just fine. In its Basic mode, it's the heir to the original plain Xperia camera app, before all the dedicated apps came to be, and it brings a point a shoot experience with little to no control over the process.

We'll be starting off with Cinema Pro.

They did say it's a pre-release unit, a prototype. The software isn't complete yet, that's the same as picking up an iphone prototype in May and comparing it to devices that launched in Feb. Obviously it's not a fair competition, ...

LG was never junk , LG and Huawei were the most innovative in cameras and pushed this camera trend in the first place V30 could record log footage , cine effects and it had a real 6 peice glass lenz , the only one of it's kind still , ever...

You forgot Sony as a company is much larger than LG, it doesn't matter if the phones aren't selling well, they'll have enough income from other successful subsidiaries. So long as they like doing phones the fans (as a hobby I suppose i...