HMD was able to turn in its first positive quarter in Q4 of 2019. The company says the combination of using multiple ODMs to make Nokia phones and a more focused approach in selected markets is what led it to its first profitable quarter.

The quarter was by no means all good news, as according to one analyst report HMD managed to sell under 3 million devices. 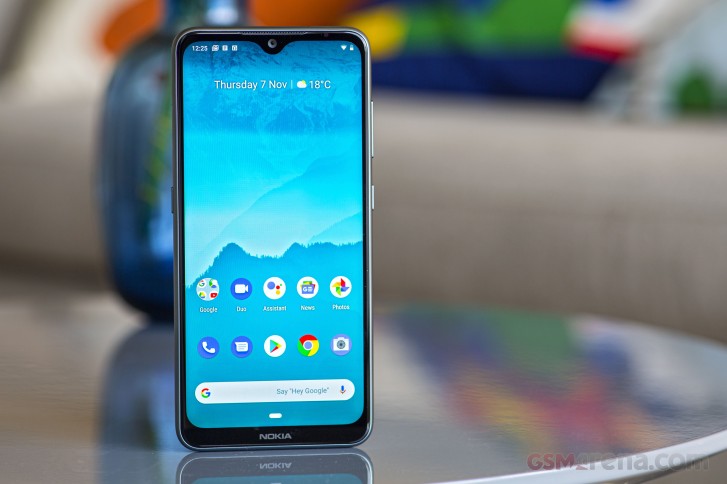 HMD turned to a multi-ODM strategy to assemble Nokia phones due to a supply chain disruption in the first half of 2019. Reportedly the first devices to be manufactured by two new ODMs were the Nokia 2.2, 3.2 and 4.2.

Using multiple ODMs has allowed HMD to make and sell phones at better margins, meaning that it was able to turn a profit despite moving fewer units.

HMD Connect SIM gets you data roaming in 120 countries

As if your huawei phones are king of design. All the Nokia devices are classy design. Ok.

It is easy to sit and whine!

The thing with Nokia is it's lack of identity. Stock Android is not a thing anymore. Even Motorola knows it, since it dropped from it's partnership with Google for the Moto One Series. A clean, but complete Android skin would be a great start for Nok...