Honor 10 Lite was introduced in the end of November with gradient colors and Kirin 710 chipset. It was initially launched only in China, but now the device is making its way to India where it will launch as a Flipkart Exclusive. The arrival date is January 15, or next Tuesday. 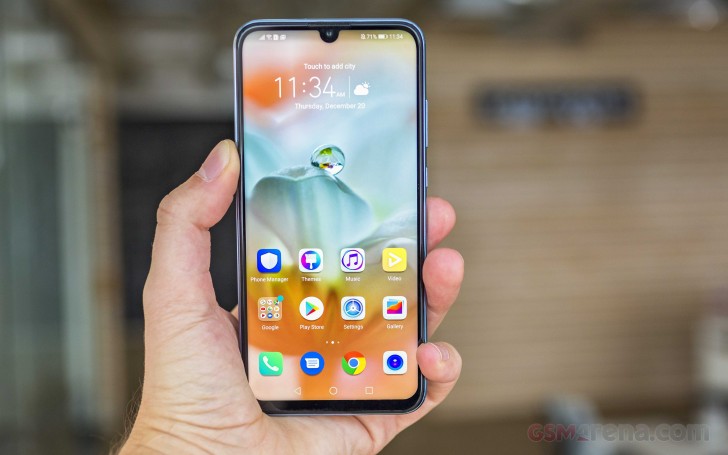 Honor 10 Lite has Gradient Red and Gradient Blue options, but sadly, Indian customers will get only the latter, along with the plain Blue and Black variants. The Flipkart listing reveals it will be launched with two RAM options and 64 GB storage, meaning the most powerful 6/128 GB variant will stay in China for now.

Currently, the Honor 10 Lite goes between CNY1,399 and CNY1,699 in China. We expect similar prices in India as well - INR13,999 for the 4/64 GB phone and INR16,999 for the 6/64 GB. The phone is likely coming for pre-order next Tuesday, with actual market launch eventually happening by the end of the month.

Thanks for the tip, matt!

Exclusive launch is still on? That thing is going to die from 1st Feb'19 anyway!

Nobody cares what you think.

Totally agree with that, but I guess everyone would agree that we all want a more streamlined lineup. Huawei generally goes way overboard (even more than Xiaomi IMO) with devices. Even as of now, 5-6 Huawei/Honor phones with Kirin 659 are simulta...