Honor President Zhao Ming released a set of official press renders for the upcoming Honor 30 Pro which is set to debut on April 15 alongside the vanilla Honor 30. We can see the back design complete with the quad-camera setup, expected to be headlined by a 50MP Sony IMX700 main shooter with a massive 1/1.28" sensor. Alongside it, we can spot the periscope module as well the two other sensors, which are yet to be detailed. 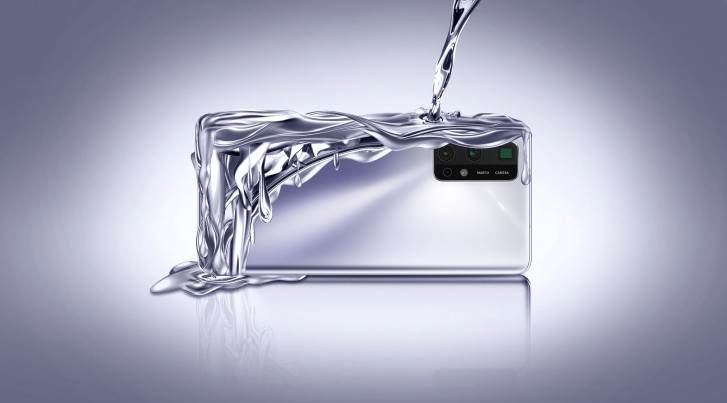 The new images also show out the same purple/silver color as seen in a recent promo poster for the device. The Honor 30 Pro is expected to arrive with a 6.57” OLED FHD+ screen, Kirin 990 5G chipset and a 3,900mAh battery. There will be 8/12 GB RAM options and up to 256GB storage. We'll make sure to update you with more details as they emerge. 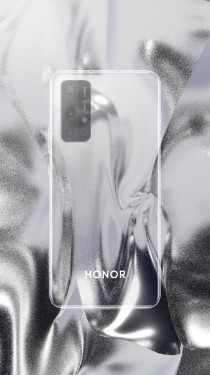 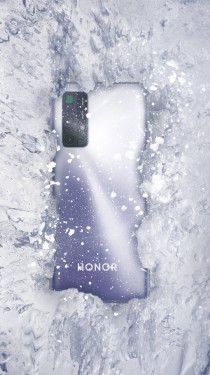 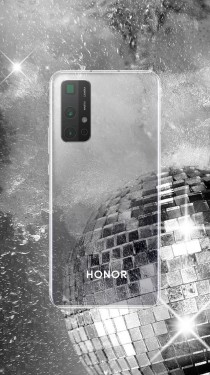 Which aren't dealbreakers considering it will be cheaper by 300-400 dollars .

But there is no 3d face unlock on the honor 30s