Honor introduced today its camera smartphone 30 Pro+ and during the announcement, it was revealed the phone scored 125 in DxOMark’s tests. This puts the phone in second place, one point ahead of the Huawei Mate 30 Pro 5G and Oppo Find X2 Pro, and three points behind the recently crowned king Huawei P40 Pro.

Both phones share a lot of camera specifications, and DxOMark mentions that most users will hardly find any differences. The Photo score is 136, while Video is 104, and going through each and every category, the 30 Pro+ is just a point or two off its parent flagship and current leader. 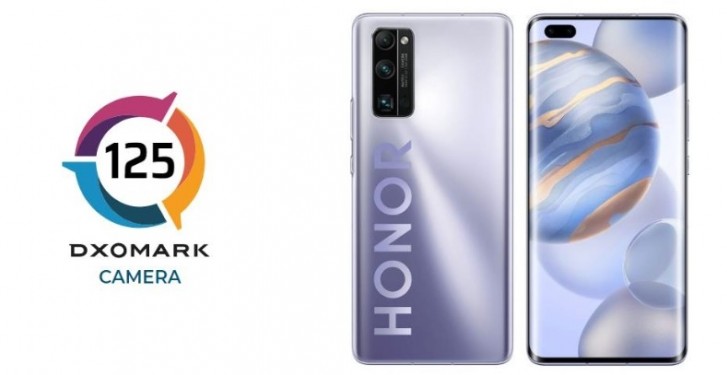 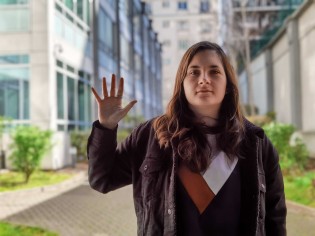 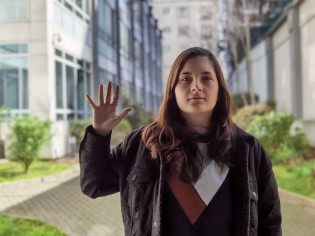 As expected from a phone with such a powerful camera setup, the exposure is good across all light levels, while dynamic range was also praised. The white balance system is doing its job well too. 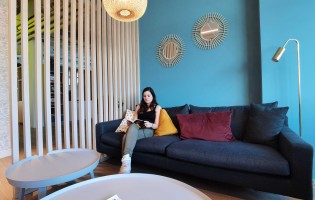 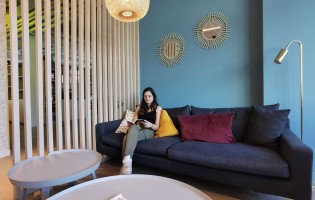 DxOMark also pointed out that video clips have a very nice color with accurate white balance. There are some instabilities with low-light indoor environment, but autofocus performance was impressive. 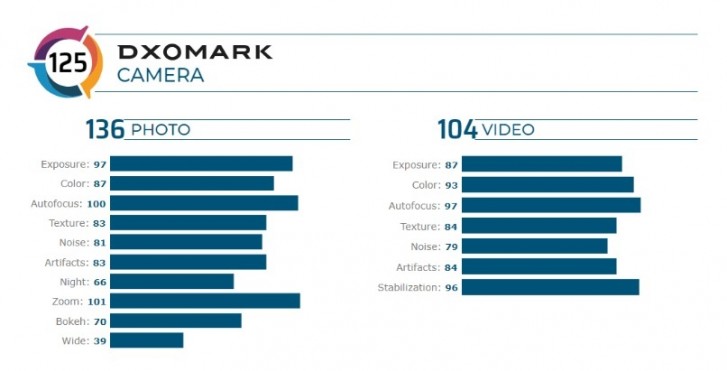 The total score of the Honor 30 Pro+ breaks down to 136 for photos and 104 for videos - both just below the Huawei P40 Pro, but either matching or exceeding all the other competitors. Seeing the phone’s starting price of CNY4,999 (that’s just north of $700) it might be a very tempting offer for cameraphone enthusiasts.

huawei is great nothing wrong with them but without google apps it's too much of a downgrade in europe and usa, i at least need my banking apps and couple of apps specific for work which are not in app gallery unfortunately so your only choice to get...

i 100% agree i considered the Ultra and didn't find any reasin as to why i have to invest 300 euro more for basically just a better camera, slightly better not leagues above the s20+

I use only Revolut for banking app. We get no Huawei pay or google pay or samsung pay in my small country. So I am careless for GMS anyways. Pretty sure Revolut is avaiable on the new P40 series and now Honor 30 series, because sales of P40 series ...