The Honor 50 looks and feels identical to the Huawei nova 9. It has the same curves, back design and a circular camera module that stands out. This also means that the same materials have been used to build the device - glass back and front, plastic frame. There's no mention of Gorilla Glass so we would assume the glass sheets don't have any additional protection. 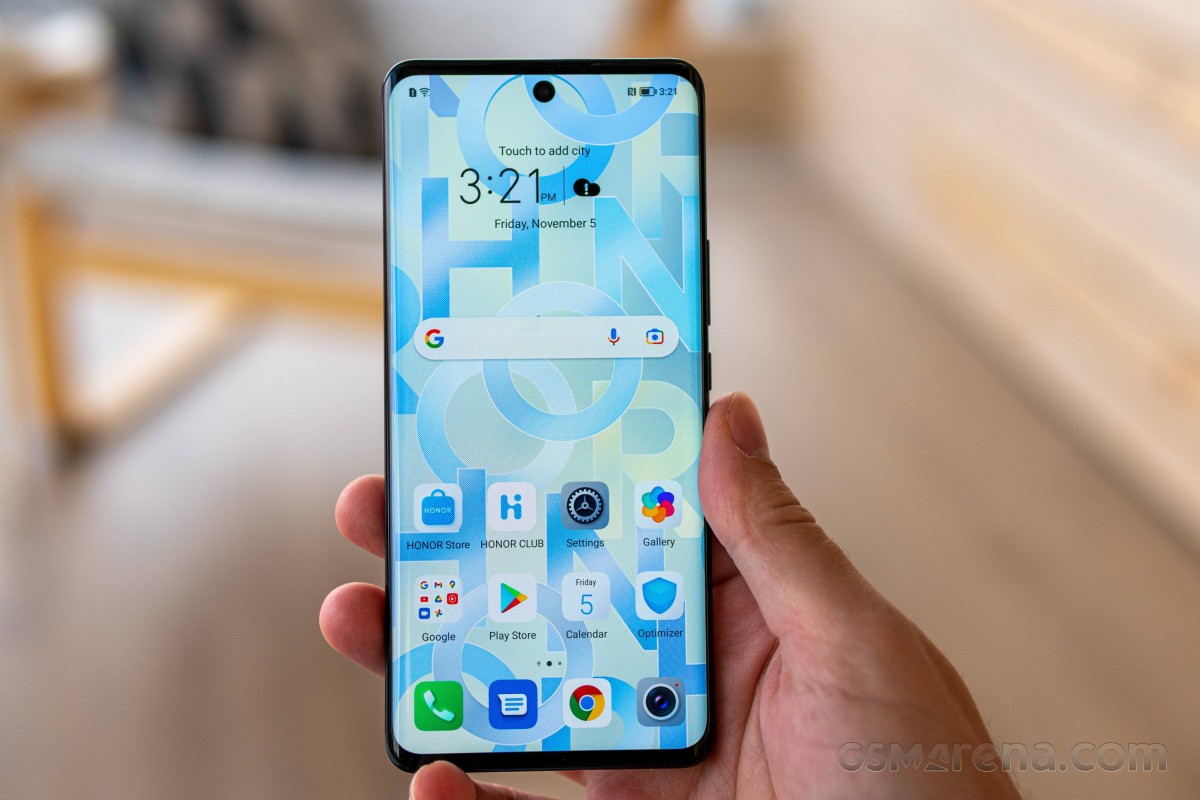 We have the Midnight Black version of the phone. It's definitely clean and inconspicuous, but there are other aspects of the color version than just color itself. Unlike the frosted glass versions of the nova 9 and the Honor 50, the Midnight Black variant has a glossy and more slippery back. Fingerprints and smudges are also pretty visible. If you plan to use the handset without a case, we strongly recommend going for the Frost Crystal and Emerald Green colors for better grip and fewer smudges. 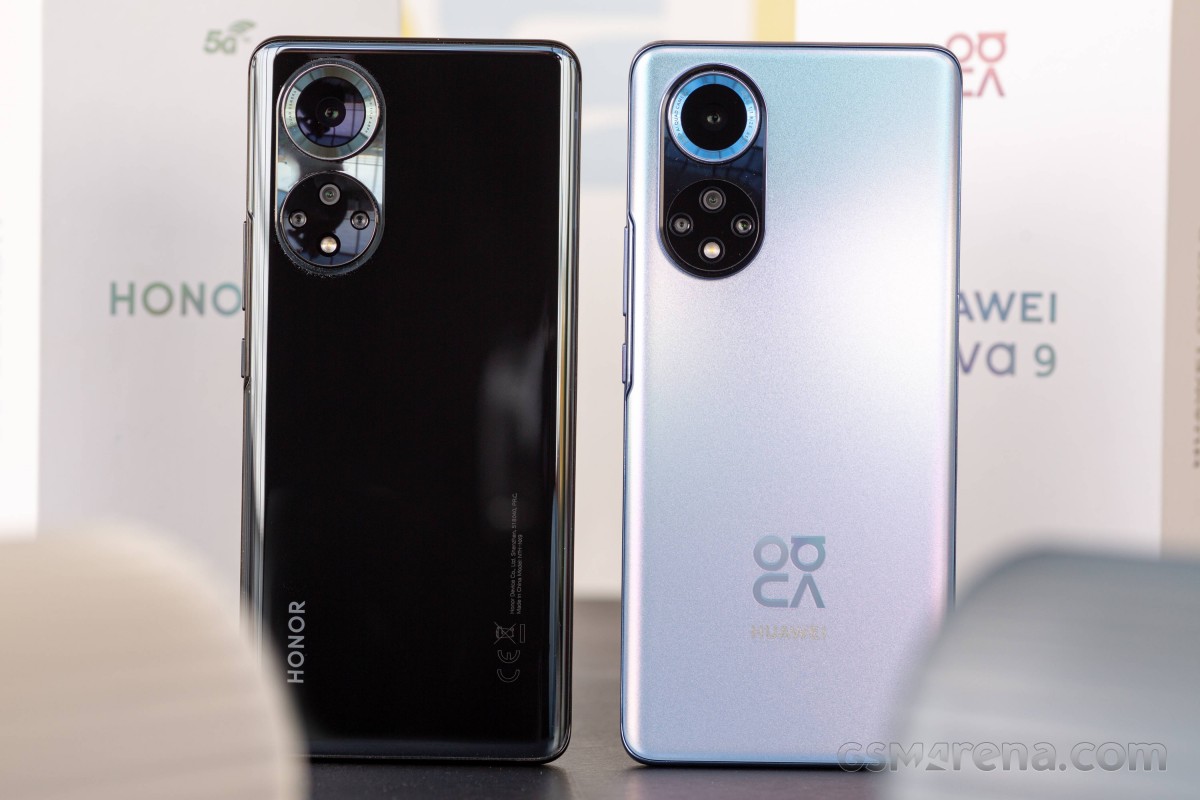 The camera bump is protruding quite a bit, and the main 108MP camera is accented with a ring around it, whereas the other three sensors are housed within a secondary ring with no accents.

Anyway, the glass back is curved just like the front - a bit on the aggressive side. Most brands reserve their curved screens for the premium models, but we have Huawei's typical waterfall-like screen on the Honor 50 as well. That's a rather polarizing feature, so we let you decide if you like it or not. 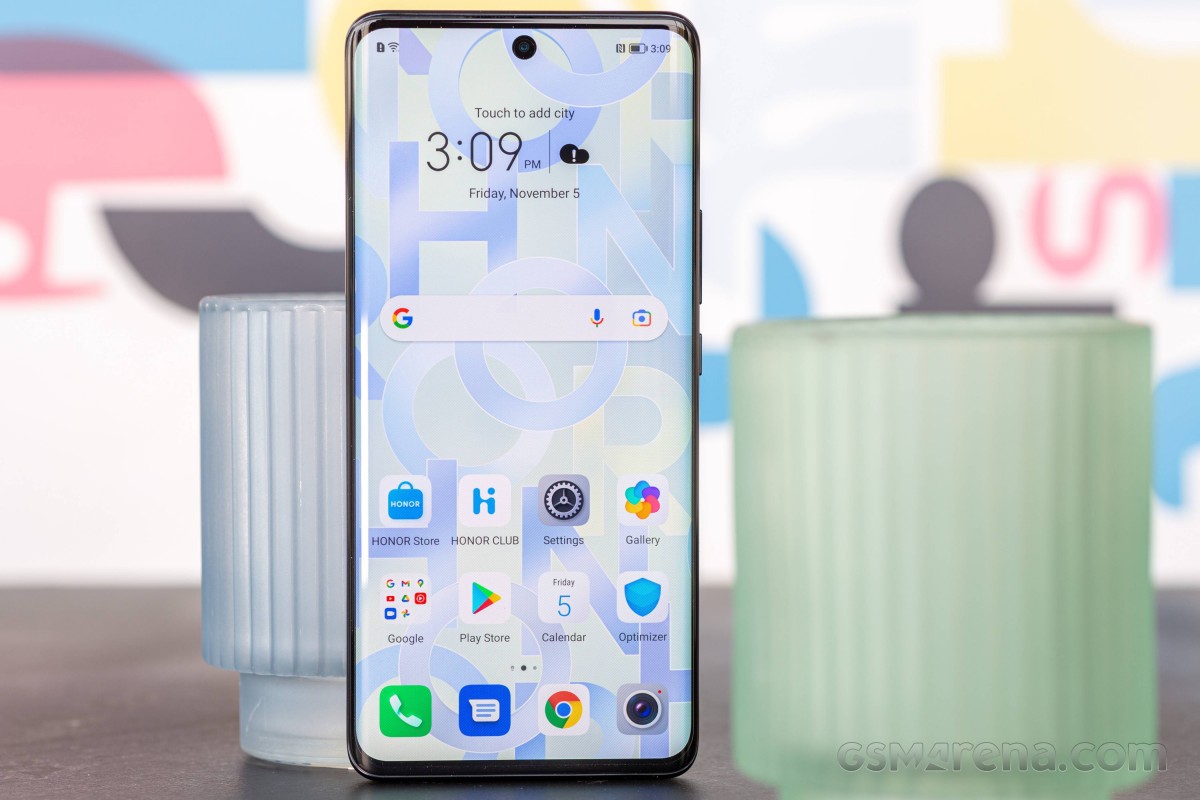 Whatever the case may be for you, it's clear that the nova 9 has modern looks. The side bezels are a bit on the thick side, but the curvature makes them look skinny. The top and bottom bezels seem pretty symmetrical, giving the handset a more complete look. We didn't like the centered punch-hole that much because it's a bit bigger than we would expect on an OLED screen. It's not a deal-breaker, nor does it obstruct the image considerably more, but it's worth noting.

The side frame is made of glossy plastic, and smudges are pretty easy to spot. Luckily, the sides are super thin, and there's not a lot of room for fingerprints. And the top and bottom parts are flat with a frosted finish, so no finger grease there either. 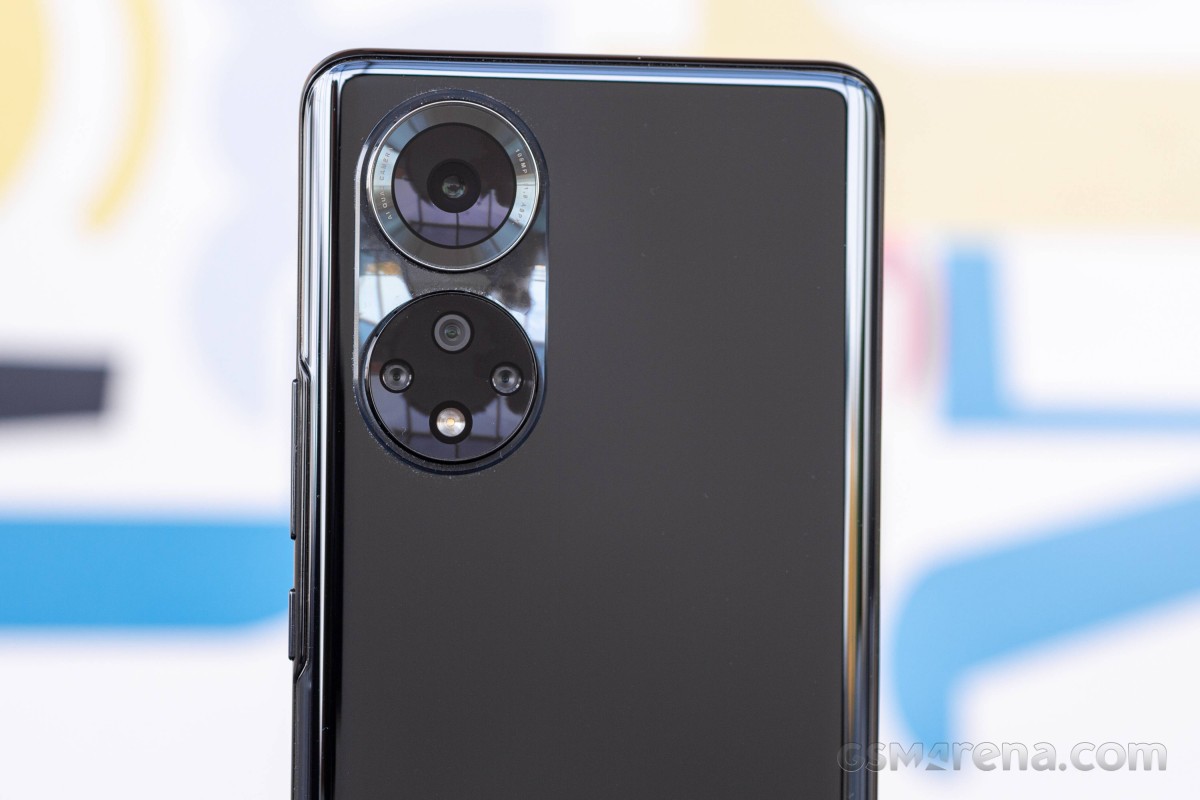 The bottom end houses the USB-C connector, the speaker grille and the SIM card tray. The latter can hold only two SIM cards, and there's no room for microSD. 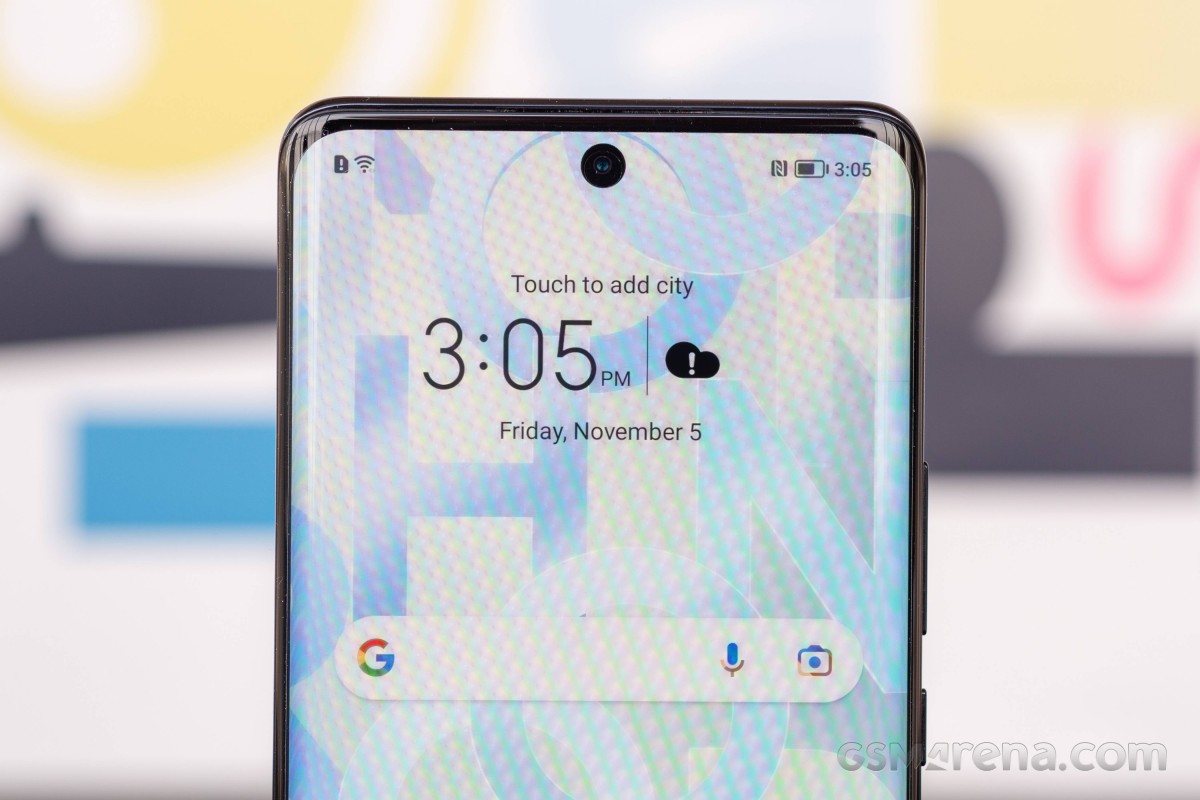 Even with the slippery surface that's prone to smudges, we liked the Honor 50's as we liked the nova 9's. Sure, Corning's Gorilla Glass isn't involved in the build but at 175g, 7.8mm thickness and 6.57-inch display, the Honor 50 is easily one of the most manageable phones in this category. It's just easy on the hand.

Typically same crap as Huawei. No Gorilla Glass and no oleophobic coating. All the same old Huawei corner cutting that cuts deep . How can you have flagships with no reinforced glass or smudge resistance? There's lots of sketchy in every box ....

Honor is better than Huawei