The first phone with the new SoC will be Honor 50, at least according to a leakster in China who has a good track record with this kind of information. 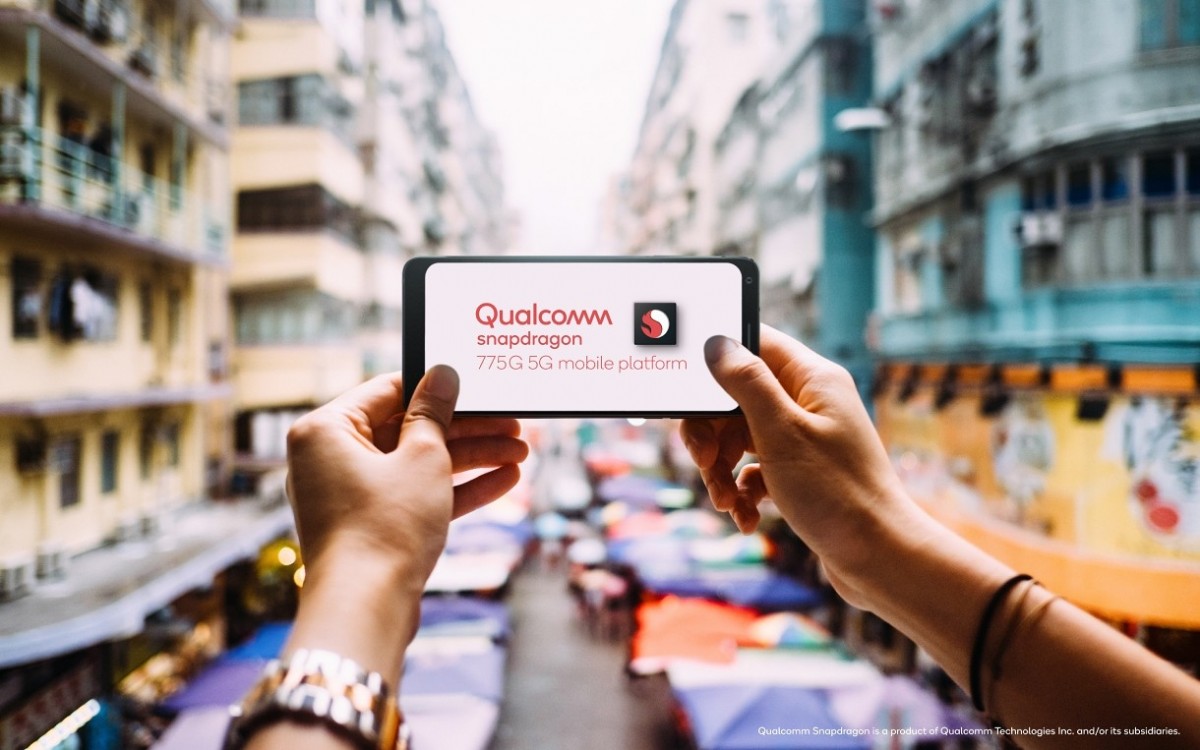 The Honor 50 smartphone will be the most affordable member of a family of three - the Honor 50 Pro and Honor 50 Pro+ are expected to arrive with the flagship Snapdragon 888. A date of the release is yet unknown, but we expect the phones to be introduced in June and arrive for sale in July when the bottleneck in chipset production opens up.

Working with Qualcomm, an American company, would also most likely mean the Honor 50 will come with Google Services. This will likely bring the now-independent company back in the smartphone game, after it fell out, following Huawei’s collapse, following the trade war between the United States in China.

istg this is so true, everything is so weird like, snapdragon 665 is lower specs than 662 :/