Honor 7C arrives in India on May 22

Today is the global introduction of Honor 10 in London, but the company has more announcements in the pipeline. Honor India has just sent out invites for an event on May 22 where the 7C is expected to be announced. The phone appeared along with Honor 7A on the support website, so both devices might be arrive at the same event. 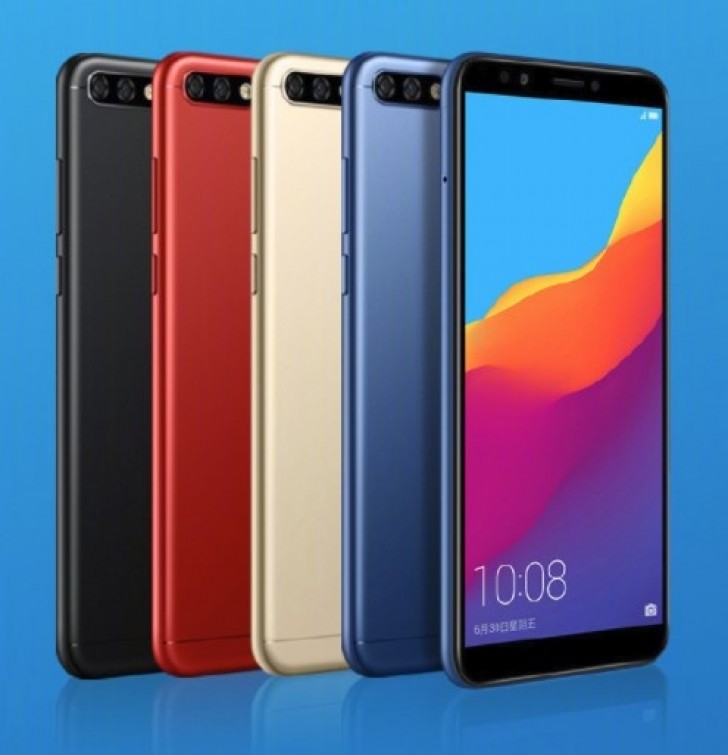 Phones of the Huawei subsidiary had previously appeared exclusively on Amazon, so chances are the 7C will follow suit.

Honor 7X will officially get EMUI 8.0 in May

Honor is good. Please expand more markets on our country!