Honor 8A renders and specs leak with launch imminent

Some new renders come to us today courtesy of Droud Shout. Although we’ve already seen photos of the device last month when it was going through the TENAA, official renders of the device have surfaced. These renders show the phone will come in at least two colors: blue and black. 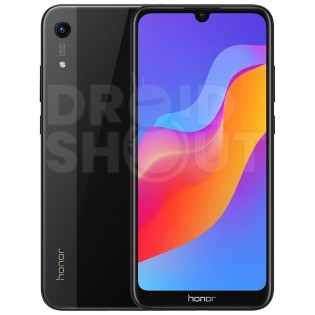 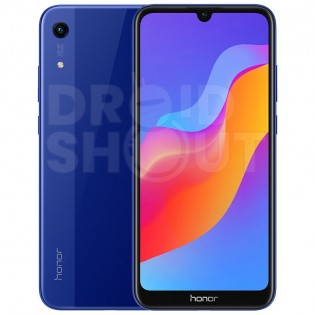 The 8A won’t have a dual-camera like the Honor 7A, but it will feature a dew drop notch unlike the 7A which had a wider notch. The back of the Honor 8A appears to have a glossy finish, so we can expect plastic instead of metal like on the 7A. 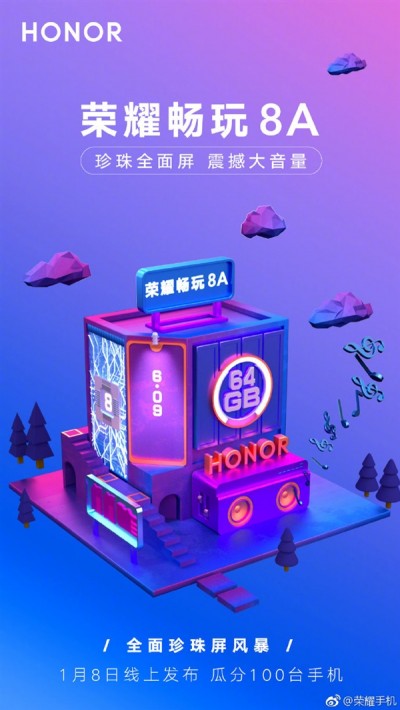 The 8A will have an 8MP front-facing camera with an f/2.0 aperture while the main camera is a 13MP sensor with an f/1.8 aperture with phase-detection autofocus capable of recording up to 1080p @ 30fps. Unlike the 7A, there is no 2MP secondary camera for portrait photos. As for expandable features, the 8A will have a dual-SIM card tray and dedicated microSD slot to expand up to an additional 256GB.

The Honor 8A is set to be announced in China on January 8 in the middle of CES taking place in Las Vegas.

Cue lots of comments about the bottom chin from people forgetting this is a budget phone and what phones were like 18 months ago. But I kind of agree with the previous comment, seems a bit of a downgrade vs the 7a.

So its a downgrade unless you consider Essential notch an upgrade